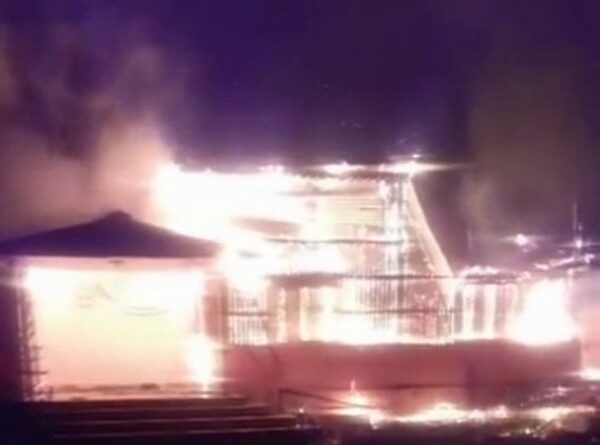 A fire broke out at Geeta Kutir Ashram in Banswara, Rudraprayag late on Thursday night.

The fire destroyed goods worth lakhs of rupees. No casualties were reported in the incident.

While the locals struggled to douse the fire, a rainfall occurred around the same time and facilitated the process of dousing the fire.

Later, the administration was informed of the incident. The cause of the fire has not yet been ascertained.

Earlier on Thursday, a fire broke out in Gujarat’s Ahmedabad claiming the lives of eight persons including five men and three men. (ANI) 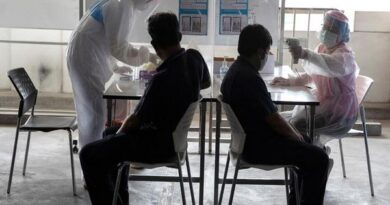 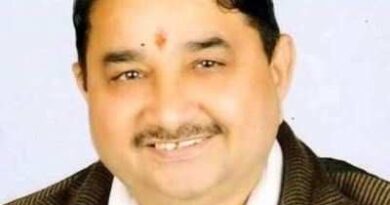 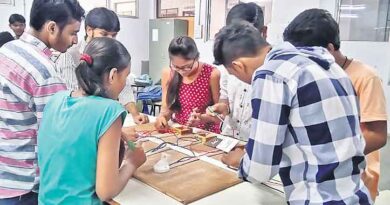