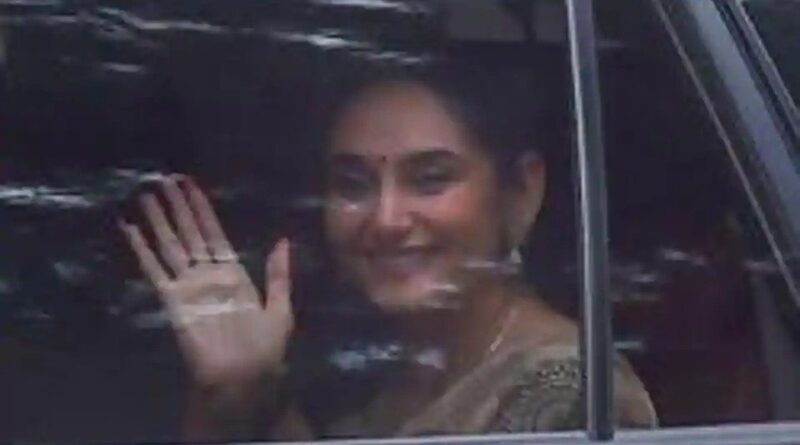 The Bengaluru police have registered FIRs against 12 people following investigations into the drug racket by some well-known personalities from the Kannada film industry. On Friday, the police had raided the residence and subsequently arrested Ragini Dwivedi a famous Kannada actress.

Shivaprakash who is said to have produced a few movies, in which Ragini had acted as the heroine has been named as the A1 (or the lead accused), Viren Khanna who was arrested in Delhi and flown to Bengaluru on Friday night has also been named as one of the 12 accused.

The other people named in the FIR registered in Cottonpet police station include, Prashant Ranka, Vaibhav Jain, Aditya Alva, Simon, Prashant Babu, Ashwin, Rahul Tonse, and Vinay apart from a Sengalese national Loum Pepper. The Sengalese national is said to have been the main supplier of drugs.

They have been charged under various sections of IPC including 120b (criminal conspiracy) and Narcotic Drugs and Psychotropic Substances act of 1985 under sections 21, 21C, 27A, 27B and section 29.

However, interestingly neither Ravishankar a government RTO (regional transport office) employee said to be close to Ragini nor Rahul Shetty a real estate businessmen who have been detained have been named in the FIR. Police sources told HT that interrogation of both of them are “ongoing and there are many layers to this”.

The bail plea of Ragini is scheduled for Monday. Her mother has tried in vain to meet her daughter who has been kept at a women’s remand home. She claimed that Ragini was innocent of all charges levelled against her.

Meanwhile, in several unrelated incidents Karnataka police continued their sweep across the state against drug peddlers.

In the first case, the anti-narcotics branch of Central Crime Branch of Bengaluru , police arrested three people Shejin, Vidhus and Subramani an inter-state gang for peddling drugs on Saturday. Police also seized 2.1 kilogram of hashish and 2 kilograms of Ganja.

Announcing this Bengaluru police commissioner Kamal Pant said that this was one of the ‘larger seizures particularly of hashish, in the recent past.’ All the three arrested are from Kerala and are said to have been selling drugs across all the Southern states.

Sandeep Patil, Joint Commissioner of Crime said that the trio would fill coconut oil boxes with hashish and ship them. Vidhus one of the arrested holds a Masters degree in Computer Science from a college in UK, Patil disclosed.

In a separate incident, Athani police on Saturday arrested Sagar Kattikar and Gurulinga Dhole both said to be residents of Sangli, Maharashtra and seized 2 kilograms of marijuana. Police have registered a case and investigations are on in the incident. 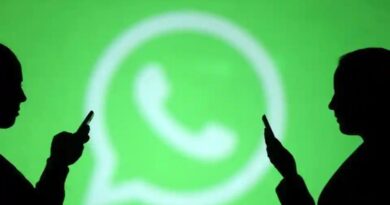 Case against Rajasthan hospital staff for WhatsApp posts against Muslims 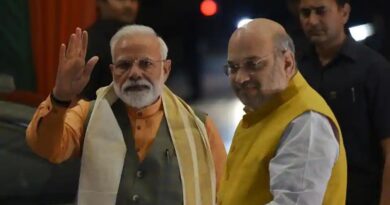