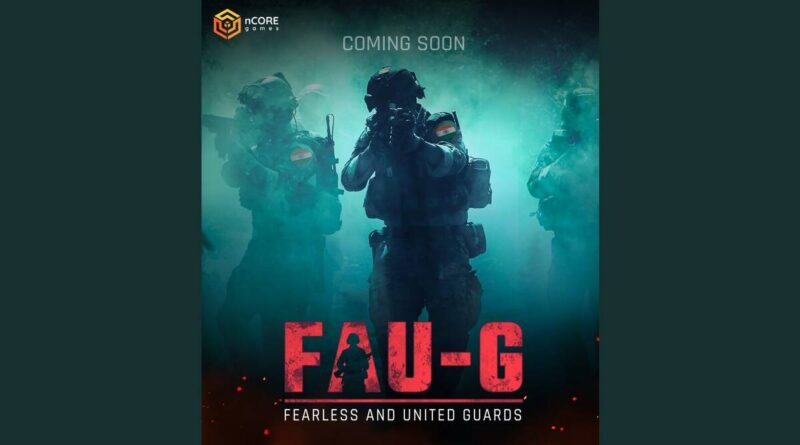 Within two days of the PUBG Mobile app ban in the country, we have witnessed several Indian game developers introduce India’s alternative to PUBG or new battle royale games similar to the banned game. One of the many developers is nCore Games that on Friday announced a new Indian version of PUBG Mobile called FAU-G or Fearless And United: Guards. The game is said to release soon. nCore Games should reveal the release date and other details about the game in the days to come.

Notably, FAU-G game is being developed under the mentorship of Bollywood actor Akshay Kumar.

nCore Games is yet to reveal more details about the action game. Talking about the game, Gondal said that FAU-G, as the name suggests, will lesson players about the sacrifices of Indian soldiers. He also said that 20 per cent of net revenue will be donated to BharatKeVeer trust.

Several Indian game developers are using the PUBG Mobile ban as an opportunity to bring desi alternatives to the game. Similar happened to TikTok when the short video platform was banned in the country. There are apps like Chingari, Mitron, Roposo, Moj, and many more that have replaced TikTok in the country.

The government of India banned 118 apps on Wednesday including the popular battle royale game PUBG Mobile and also its Lite version. The game has been removed from Google Play store and Apple App store. Users who have the game downloaded on their phones are still able to play the game. 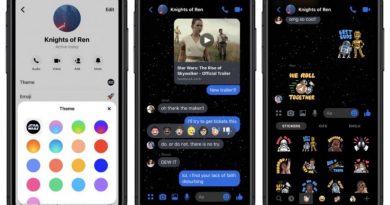 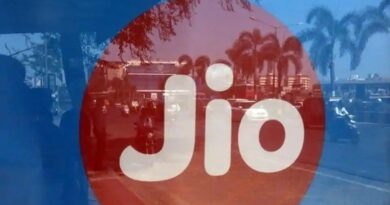 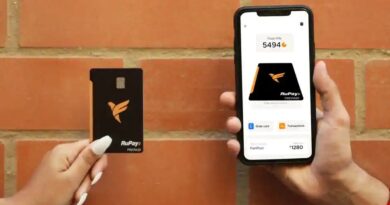