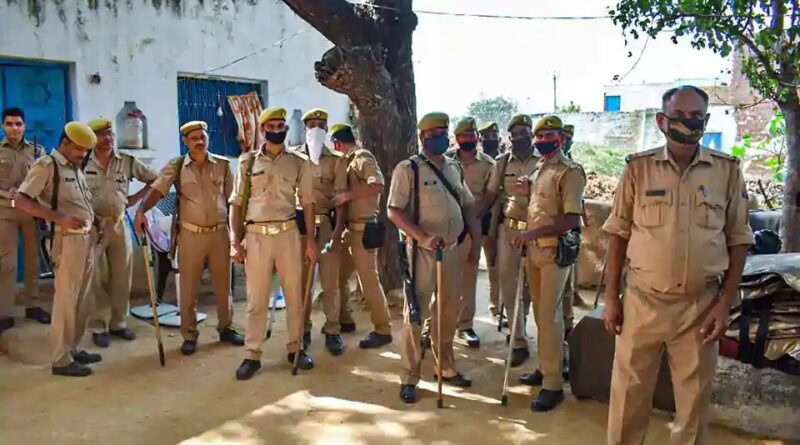 Parents of the Hathras gang-rape victim were not feeling well upon arrival to their house in Bulgadhi village after appearing before the Lucknow bench of Allahabad High Court on Monday.

The victim’s mother, accompanied by two of her family members, was taken to the hospital.

Earlier in the day, Hathras chief medical officer Brijesh Rathore told news agency ANI that he visited the victim’s residence after her father refused to go to the hospital despite not feeling well.

“We had sent a team that informed us that he has ailments including high blood pressure. However, he is not willing to go to hospital. I’m going there and will listen to his concerns,” Rathode said.

Meanwhile, a team of Central Bureau of Investigation (CBI) officials reached Hathras to investigate the gang-rape and torture of the Dalit woman by ‘upper’ cast men on September 14. The victim’s brother was also brought to the crime scene.

The victim died in New Delhi’s Safdarjung Hospital a fortnight later, fuelling waves of protest from Opposition parties against the state government’s handling of the case.

The CBI registered a case against an accused and took up the investigation of the incident on October 11. 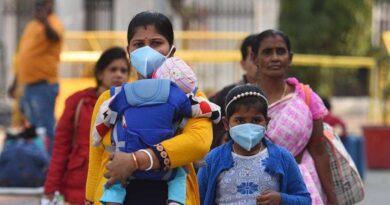 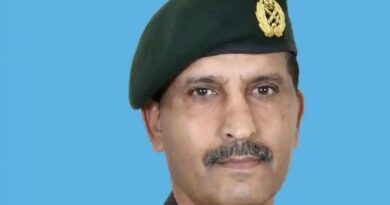 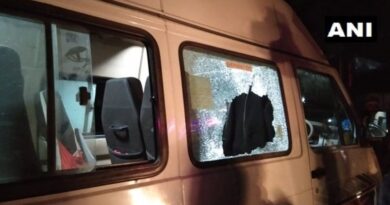