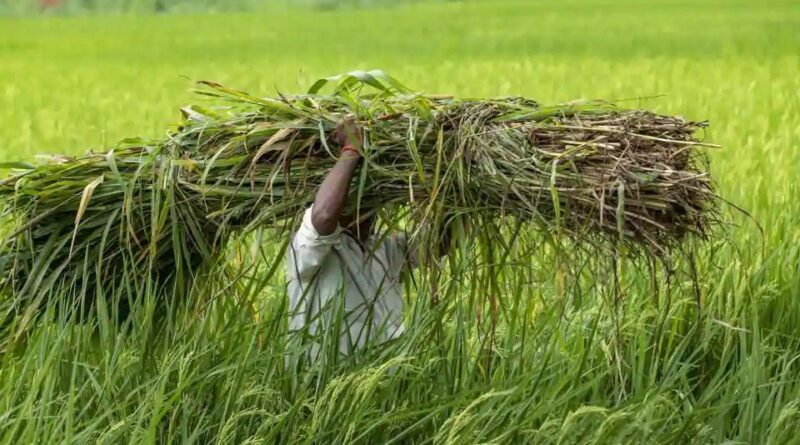 The Union government has invited at least 31 farmers’ organisations and their leaders from Punjab for talks in the national capital on October 14, the second attempt in a month to reach out to farmers protesting a set of laws enacted by Parliament to liberalise agricultural markets.

The government has proposed talks by a team, led by agriculture secretary Sanjay Agarwal, who signed off on the letter of invitation to the farm leaders on October 10. The top bureaucrat had written to farmers’ organisations in Punjab earlier on October 8 for a meeting, which had been rejected.

Farmers’ groups said they did not participate in the meeting because in its October 8 letter, the government had said that “farmers had misunderstood the laws”. “Farmers very well understand the laws and the intention behind them, which is why we rejected the meeting,” said Avik Saha, the coordinator of the All India Kisan Sangharsh Coordination Committee (AIKSCC), an umbrella platform of protesting farmers’ groups in Punjab and Haryana.

Saha said farm organisations then received a redrafted, two-line letter from the agriculture secretary on October 10.

“In Punjab, farmers have been agitating over issues related to agriculture over several days. The government of India has always been serious about agriculture and farmers. This is why the government is interested in holding talks with you,” the letter from the farm secretary, which HT has reviewed, states.

The AIKSCC, the farmers’ platform coordinating the protests, said it would not participate in talks unless key demands are met. “We are preparing our charter of demands which we will release soon,” said Balbir Singh Rajewal of the Bharatiya Kisan Union (Rajewal faction).

Saha said “there can be no talks on the merit of these laws”. He said the pre-conditions farmers will set are (a) repeal of the laws, (b) legal backing for MSPs and (c) any talks will have to be with a committee authorised by the Cabinet.

Farmers have blocked roads and railway tracks since September 24 in a protest against legislations they fear could pave the way for the government to stop buying cereals at guaranteed prices (minimum support prices or MSP), leaving them vulnerable to exploitation by private players.

Prime Minister Narendra Modi, defending the laws, has called the new measures “historic”. He has publicly said that while the laws give farmers options to sell their produce to private buyers, the government would continue to purchase staples such as rice and wheat at MSPs. The laws seek to end local monopolies of regulated markets known as agricultural produce marketing committees or APMCs by opening the sector to private competition.

These assurances have done little to satisfy millions of farmers in Punjab, Haryana and western parts of Uttar Pradesh. Big farmer groups, who usually produce substantial surpluses, fear deregulation will leave them vulnerable to powerful agribusinesses and in an even weaker negotiating position than before.

The reforms are a crucial test for the Narendra Modi government’s ability to push through structural reforms in the country’s antiquated agriculture sector, which supports nearly half of all Indians, while mollifying especially large farmers in the food bowl states, who are an influential voting bloc.

At the talks, the agriculture ministry team comprising senior officials as well as government economists intend to clarify the government’s intention and make presentation on the economic benefits of opening up agriculture trade, an official said requesting anonymity. 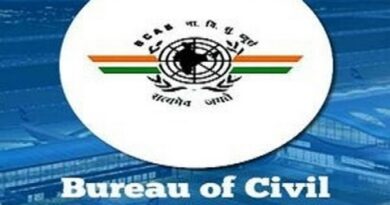 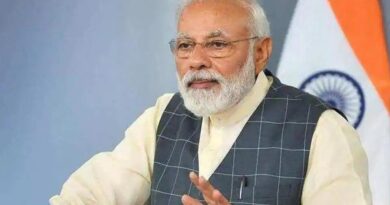 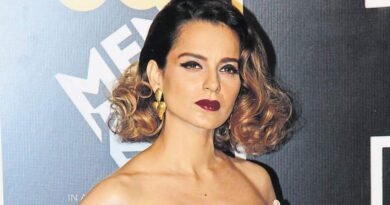