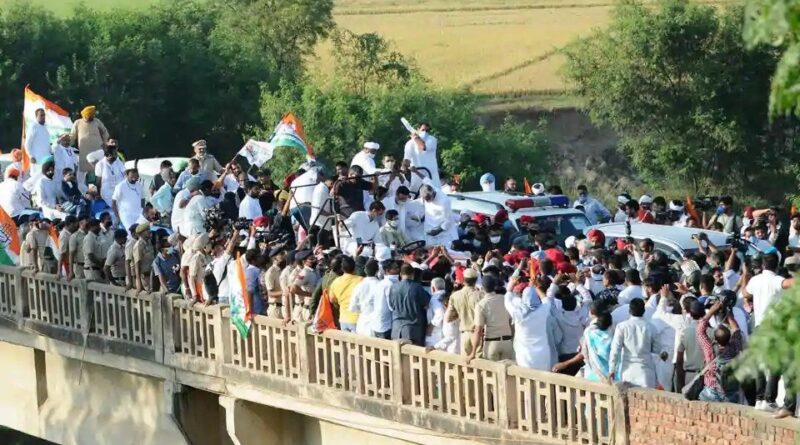 The Congress plans to continue its opposition to the farm laws passed last month politically even as it has not ruled out the option of going to the Supreme Court against the legislation.

Congress leader Rahul Gandhi led a tractor rally in Punjab and Haryana this week as the party stepped up its attack on the government over the laws. The laws were passed amid protests that led to the suspension of eight Opposition lawmakers from Parliament’s Upper House.

Gandhi hit out at the government on Monday saying none of its policies over the last six years has benefitted the poor. “They passed the three black farm bills amid the coronavirus outbreak. What was the haste in doing it at this time? They did it because they thought the farmers would not be able to do anything, but they do not know the power of the farmer,” he said at a Kheti Bachao Rally in Punjab’s Sangrur. He also criticised the government over the implementation of Goods and Services Tax and demonetisation.

The party has asked the Congress-ruled states to call special assembly sessions and pass their own farm bills. Congress leader Abhishek Singhvi has prepared a draft of the proposed laws.

With political protests gathering steam and Congress-ruled states set to push their own bills, the party believes it is not the time yet to move the Supreme Court as the matter would take a different turn when it will be sub-judice.

Another Congress leader said, “I have strongly advised avoiding [legal option] completely. Let us focus on the political movement.”

The party leaders feel that if the Congress goes to the court, the move to pass bills in state assemblies might get affected too as the issue would be sub-judice. “The President, who has to give his assent to every bill for becoming law, can very well cite the ongoing cases to not sign the state bills,” said a third Congress functionary.

The party is also unsure of the outcome in the court. “If the apex court rules in the favour of the government, we will lose ground and it will be difficult to continue the agitation. The Rafale [fighter jet deal] episode was an eye-opener,” said another leader.

Congress lawmaker TN Prathapan has moved the court over the farm legislation. But the Congress has not taken a final decision on moving the court as a party. Prathapan has clarified that he has challenged one of the three laws passed. 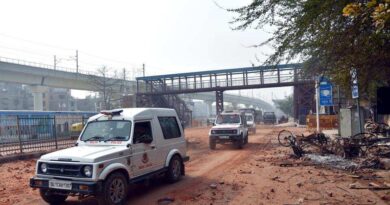 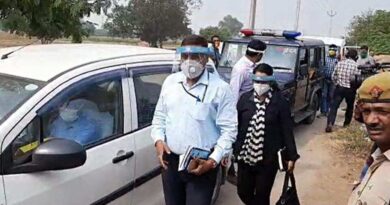 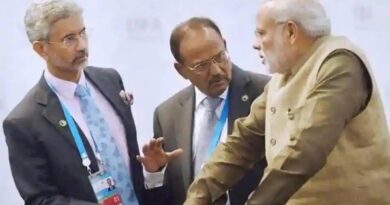