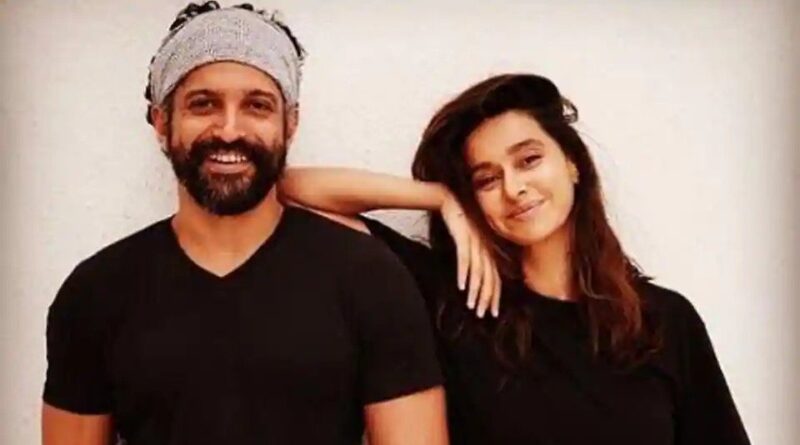 Actor and filmmaker Farhan Akhtar has dismissed recent reports that he has employed Sushant Singh Rajput’s former cook, Keshav. It was recently reported by a news channel that Keshav has been working for Farhan and Sara Ali Khan.

Farhan took to Twitter to dismiss the claims. He wrote, sharing a screengrab of a TV news debate, “For the record: I have no person named Keshav working at mine. Unsurprisingly, another lie by a fake news channel famous for peddling lies. Please stop being so gullible. Just because a guy screams it out on TV doesn’t make it true.”

Farhan paid tribute to Sushant on June 16, two days after his death, with a poem. He had written, “Sleep my brother Sleep. Let the vultures gather and the crocodiles weep, let the circus performers juggle, contort, bow and leap. Let the shrill get higher let the darkness in the hearts of men get deep. Sleep my brother sleep. RIP Sushant.”

In the aftermath of Sushant’s death, Farhan has commented on the insider-outsider debate, the media trial of Sushant’s girlfriend Rhea Chakraborty, and other matters related to the tragic event. In an interview to India Today, Farhan said, “It is one of the greatest tragedies that I can think of in recent times. It is a tremendous loss to the fraternity. It enrages you when you see that his family is not given the opportunity to breathe. Theories are being spun about why he did it. This is not the time for that. Let some time pass. Right now its speculation from abetment to murder to every crazy thing. Everyone suddenly knew what he thought, his journey and everything about him. What followed is a circus. Be kind, be more inclusive, be aware, reach out, but right now everyone is either got a sword out or holding a shield. It’s ugly. We should remember him for his great work and talent, mourn the fact that we lost somebody who had great potential.”

Sharing a tweet about ‘the right to a fair an impartial trial’ by Amnesty India, Farhan had written, “Media coverage that surmise and denigrate her character and behaviour, serve no purpose. Condoning these practices distances the victims from justice and the accused from a fair trial and hampers our progress towards gender equality.”

Sushant’s death is being investigated by the Central Bureau of Investigation, after the Mumbai Police concluded in its original probe that the actor had died by suicide. Sushant’s family has accused Rhea of abetment to suicide and misappropriation of funds. 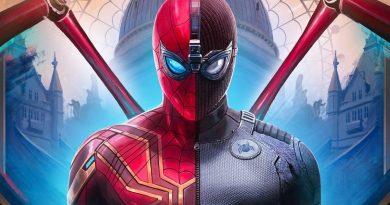 Spider-Man Will Still Be an Avenger, as Marvel and Sony Agree to Make a Movie Together After All 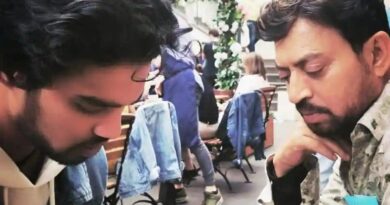 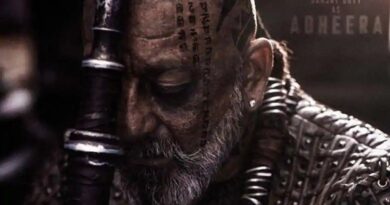