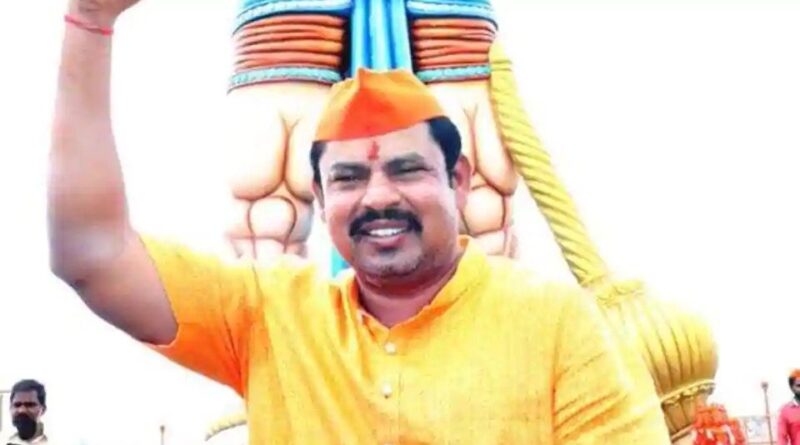 A new report in the Wall Street Journal on Thursday claimed that Bharatiya Janata Party (BJP) legislator from Telangana, T Raja, has been banned from Facebook, following an uproar over his comments that amount to hate speech.

An earlier report from the WSJ had alleged that the social media giant had shown preferential treatment for the ruling party members by not taking action against them for posting content that violates the rules of hate speech. It also alleged that Facebook’s Public Policy executive Ankhi Das had shown support for the BJP.

The Goshamahal legislator could not be reached for comment.

BJP’s IT cell head Amit Malviya did not comment on the specific case of banning Raja from the platform, but said determination of hate speech has to be done in keeping with rules and laws of the land.

“What constitutes hate speech in India will be decided by our constitutional framework and extant rules. It must be applied fairly to all irrespective of their political affiliation. Sonia Gandhi, whose divisive speech streamed live on Facebook, which led to wide-scale rioting, death, and destruction in Delhi recently, is equally guilty as is someone else. We can’t have double standards,” Malviya said.

The Congress and the left parties have alleged that social media platforms show a positive bias towards the BJP and have cited the WSJ report to buttress their claim. The Congress wrote to Facebook CEO Mark Zukerberg twice complaining of a bias and asking him to specify the steps being taken to investigate the charges against its India unit.

The opposition party also threatened to pursue legislative and judicial actions to ensure that a foreign company does not create social disharmony in India. The Trinamool Congress also shot off a letter to Facebook alleging there is enough evidence in the public domain to substantiate the charge of Facebook’s bias towards the BJP.

Earlier this week, union minister for Information and Technology, Ravi Shankar Prasad, in a strongly worded letter to Zukerberg, alleged that the platform is the “latest tool” being used to create “internal divisions and social disturbances” by vested groups.

The minister said, “I have been informed that in the run-up to 2019 general elections in India, there was a concerted effort by Facebook Indian management to not just delete pages or substantially reduce to reach but also offer no records or right of appeal to affected people who are supportive of the right of the Centre ideology. I’m also aware that dozens of emails written to Facebook management received no response.”

The BJP has lashed out at its critics for making allegations against it and has also insinuated that there are efforts being made by some FB employees to discredit the democratic process of the country.

“Shaping public discourse can’t be the exclusive purview of the Left, who have since lost their monopoly and public support. Social media has democratised discourse and that is something they haven’t come to terms with,” Malviya said. 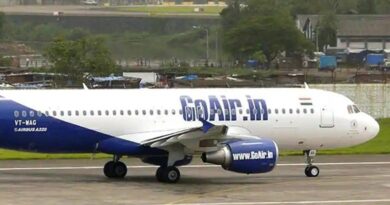 GoAir to resume flights from June 1, online bookings to open from May 25 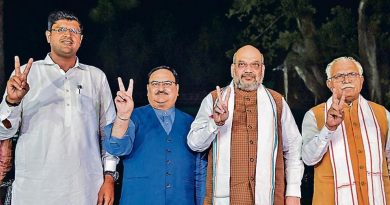 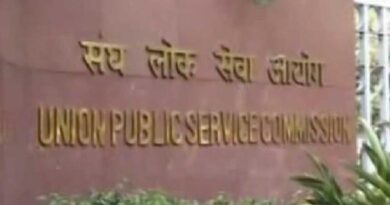