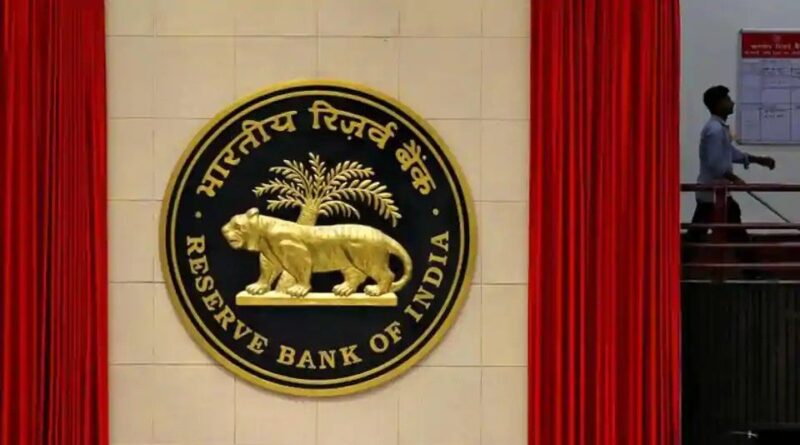 The country’s banking regulator – Reserve Bank of India (RBI) – has filed fresh affidavit in the Supreme Court in the loan moratorium case.

The RBI said that a long moratorium exceeding six months “may result in vitiating the overall credit discipline which will have a debilitating impact on the process of credit creation in the economy”. The RBI further said that the move can “increase the risks of delinquencies post resumption of scheduled payments” and “exacerbate the repayment pressures for the borrowers”.

On Monday, the top court had told the government that its response did not contain “necessary details” and asked the Centre and the RBI to place on record the K V Kamath committee recommendations on debt restructuring in view of Covid-19 related stress on various sectors as well as the notifications and circulars issued so far on loan moratorium.

The apex court’s direction came after the finance ministry filed an affidavit on October 2 saying that it has decided to waive compound interest (interest on interest) charged on loans of up to Rs two crore for a six-month moratorium period announced due to the pandemic from individual borrowers as well as medium and small industries.

On a plea by various other sectors like real estate, the government told the Supreme Court that it is not possible to give additional relief apart from what has already been announced.

On sector-specific reliefs, RBI said, real estate and power sectors were already stressed prior to the pandemic on account of various other factors. It said that “travails of real sector cannot be solved through banking regulations” as the banking regulations of RBI cannot substitute the redressal of structural problems of the real sector.

Even on the demand by certain petitioners seeking resolution of their loans overdue beyond 30 days as on March 1, 2020, the RBI said, “An account which was impacted by pandemic as well as had a pre-existing 10 financial has a different risk profile as compared to an account without pre-existing stress and to treat both borrowers on equal footing would be gross suspension of economic sensibilities.”

The other major issue raised by various petitioners against the moratorium circulars was that these are not automatically available to all borrowers but contingent on the discretion of the lenders. The RBI said, “In this context, it is submitted that the Reserve Bank has only provided an enabling mechanism for the lenders to permit the moratorium, without the same being treated as restructuring of the terms of the loan contract for regulatory purposes.”

The RBI’s response came after the Supreme Court asked the government to consider giving relief to other classes of borrowers. The court is expected to deal with these issues next week. 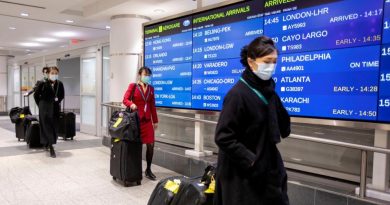 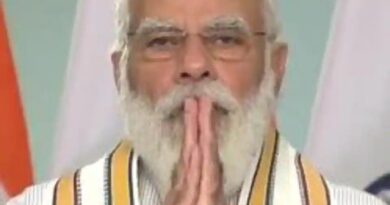 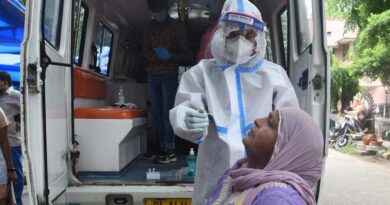