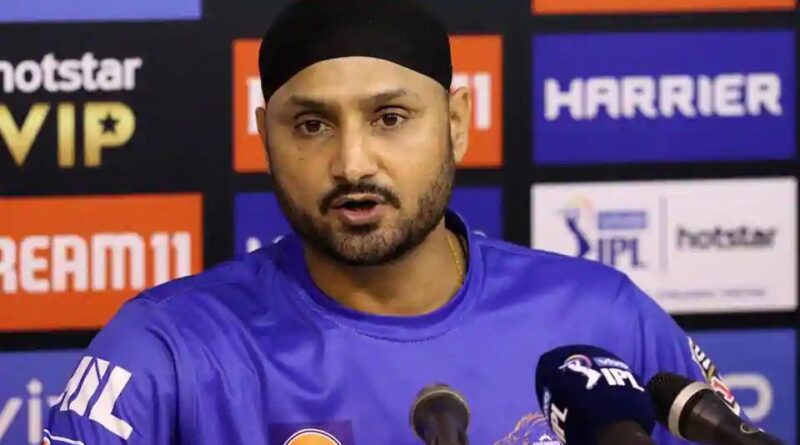 Harbhajan Singh’s decision to pull out of IPL 2020 due to personal reasons has opened up a debate as to who should replace the veteran off-spinner in the Chennai Super Kings squad. While CSK have already shown their reluctance in naming a replacement for Suresh Raina, who too had decided to give this IPL a miss, the case might be a bit different when it comes to Harbhajan.

Jalaj Saxena is one of the veterans of Indian domestic cricket and has a proven track record as an all-rounder in all three formats of the game. In 54 T20 matches, Saxena has taken 49 wickets at an economy rate of 6.92. The off-spinner, who also bats at the top of the order, has 633 runs to his name in T20s.

Saxena was part of the Delhi Capitals squad in the last IPL but was released ahead of this season. The fact that CSK don’t have another off-spinning option in their squad apart from Kedar Jadhav, may just pave the way for the all-rounder.

“He’s someone who has got a lot of experience not just in red ball cricket but also in white ball cricket he’s been around for a while,” said Dasgupta.

Speaking about Harbhajan’s absence in the CSK squad, Dasgupta said, the MS Dhoni-led side will definitely miss the experience of the veteran off-spinner.

“Yes, he wasn‘t a regularity, didn’t play all the games last season but having said that when you’ve got someone as experienced as Harbhajan and we’re talking about all those 50 plus matches being played on only 3 venues,” Dasgupta said.

“In the 2nd half of the tournament, those pitches will get tired, there will ware and tare so it will definitely help the spinners. From the experience part, yes (they will miss him), and of course he was only off-spinner. He didn’t play much after last season but with someone of that experience, you have to back them and that’s what CSK has done. So they will miss him, maybe not too much but a bit for sure.”

Harbhajan, the third-highest wicket-taker in the history of IPL with 150 scalps, was roped in by CSK ahead of IPL 2018 for his base price of Rs 2 crore. Despite his absence, CSK have three front-line spinners in leg-spinner Imran Tahir, left-armer Mitchell Santner and seasoned leg break bowler Piyush Chawla. 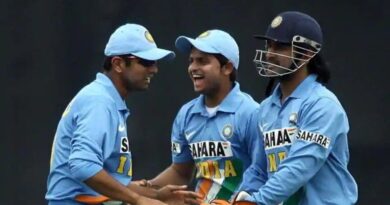 Dravid said lean forward; be ready for a catch: Raina on master plan vs Pak 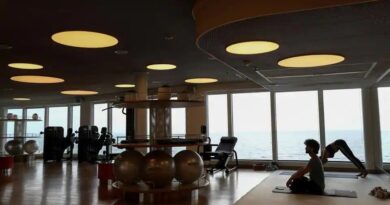 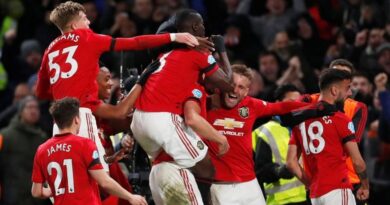