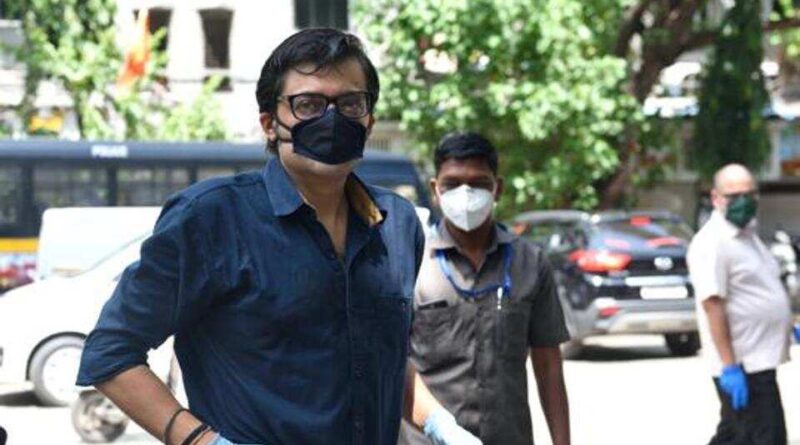 Former Assistant Commissioner of Police (ACP) Iqbal Shaikh has approached the city civil court seeking a restraining order against the news channel Republic TV and its editor-in-chief Arnab Goswami from airing any material related to TRP scam. An FIR in the case has been registered at Kandivali police station.

Shaikh has moved a suit for defamation against Goswami and the channel for making comments against the police force in connection with the TRP scam. The suit is likely to come up for hearing on Wednesday.

Shaikh, in the suit filed through advocate Abha Singh, has alleged that “when a case is under investigation under statutory provisions, the Defendant No. 1 (Goswami) cannot be granted the liberty to discuss his own case and arbitrate it in his own TV channels by defaming Mumbai Police.”

Shaikh has alleged that Goswami has been conducting debates and airing stories in connection with the case which may influence the investigation. “The Plaintiff submits that the Defendant No. 1 has transgressed his limits as an owner of two most popular TV Channels and has started pursuing his own agenda by being the Editor-in-Chief and by blurting out large sermons about his own case which is under probe by a statutory body,” read the suit.

Republic TV is one of the three channels accused by Mumbai Police commissioner Param Bir Singh of manipulating television ratings.

Six people have been arrested by the Mumbai Police in the scam, which allegedly involves bribing homeowners whose TV viewing is monitored to ensure that certain channels get higher ratings. The ratings are a key influencer of advertiser preferences while placing commercials. The police claim this is a “multi-crore” scam.

The channel moved the high court seeking quashing of the FIR registered in the case and its transfer from Mumbai Police to Central Bureau of Investigation (CBI). 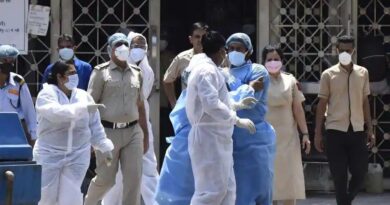 Delhi’s Covid-19 containment zones double up in 15 days as tally surges beyond 23,000 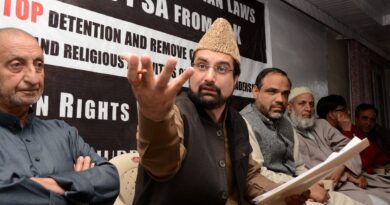 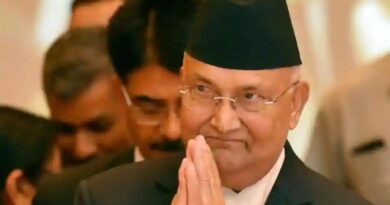