Europe is witnessing a resurgence in the number of coronavirus disease (Covid-19) cases. The continent was able to control the spread of the disease, but is now reporting more daily cases than the United States, Brazil or India.

After falling during the summer, coronavirus cases are rising in the United Kingdom as winter approaches, with northwest and northeast England seeing the steepest increases. Liverpool has one of the country’s most severe outbreaks, with about 600 cases per 1,00,000 people, even more than the hard-hit European cities of Madrid and Brussels.

The British government has carved England into three tiers of coronavirus risk in a bid to slow a resurgent outbreak, putting the northern city of Liverpool into the highest-risk category and shutting its pubs, gyms and betting shops.

Prime Minister Boris Johnson unveiled a three-tier lockdown plan, which he said designed to “simplify and standardise” a confusing patchwork of local rules. Johnson said hospitals are now filling up with more Covid-19 patients than in March, when he ordered a national lockdown.

The UK has experienced Europe’s deadliest outbreak, with an official death toll of 42,875.

In other countries like Czech Republic, government has put new measures in place to curb the fast spread of Covid-19 cases. Bars, restaurants and clubs have been ordered to close from Wednesday and schools shifted to distance learning.

The Czech Republic is experiencing the strongest surge in Europe when adjusted for population as the number of infections detected since the outbreak began has soared to nearly 1,20,000, from around 25,000 at the beginning of September.

Hospitals in the country are starting to feel that strain as the number of patients have doubled since the start of October to over 2,000.

The surge in new virus cases continued in the Netherlands, with a record 6,854 cases, confirmed in the 24 hours until Monday morning, news agency ANP reported, citing the country’s health agency. More than 41,000 cases were reported in the past seven days. Dutch Prime Minister Mark Rutte is expected to announce stricter measures on Tuesday.

In France, the number of people being treated in intensive care units for Covid-19 exceeded 1,500 on Monday for the first time since May 27, authorities said, raising fears of local lockdowns being imposed across the country.

Till October 12, Europe has recorded more than 6.4 million cases of the coronavirus disease. The same day, it recorded 87,100 new Covid-19 cases, according to World Health Organisation (WHO). Last Thursday, Europe had surpassed 1,00,000 daily reported Covid-19 cases for the first time.

India, meanwhile, continues to witness a decline in the number of daily cases of the coronavirus disease. On Tuesday, the country recorded 55,342 new infections, the lowest in nearly two months, according to figures released by the ministry of health and family welfare. On Monday (October 12), India’ daily caseload was 66,732.

In the morning, the ministry had said that India’s average daily Covid-19 cases have been declining for the past five weeks.

The United States recorded 53,055 cases of the coronavirus disease on October 12, according to WHO, while Brazil’s daily caseload stood at 26,749. 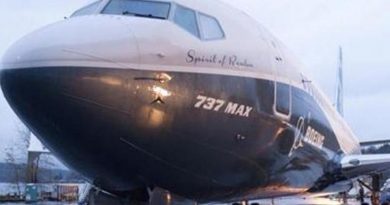 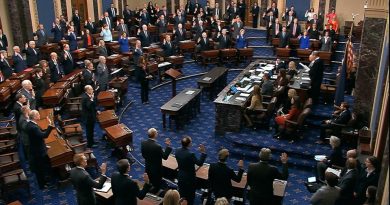 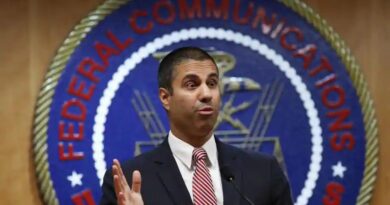 US eager to work with India on 6GHz band for wireless, says Ajit Pai