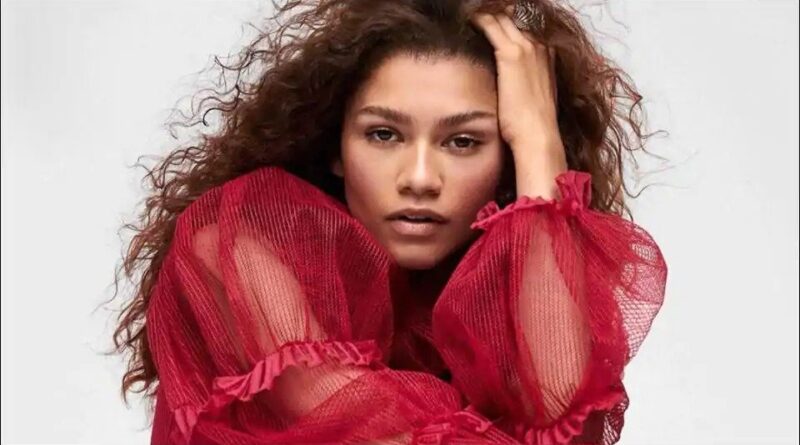 Actor Zendaya believes friendship plays a pivotal role in laying the foundation of a successful romantic relationship. The 24-year-old actor said she always thought that being friends was the best way to get to know a person. “Friendship is so important. That’s why I think it’s always a good idea to be friends first, so you can establish that foundation,” Zendaya said in an interview with Britain’s new! magazine.

The “Euphoria” star added that she enjoys being romantically involved but is a bit of a “grandma” when it comes to going on dates. “The truth is, I’m a bit of a grandma. I’m all for romance but I love the idea of being at home with a Netflix series, some good food and that special somebody.’‘ On the work front, Zendaya said she wants to do varied roles and be a good influence on people. “There are many things I still want to do and I’m still so young. There are so many roles I’d love to take on but as I become more well known, I want to continue to use my influence for good,” she said. 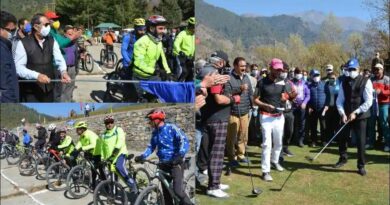 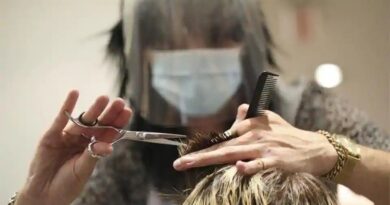 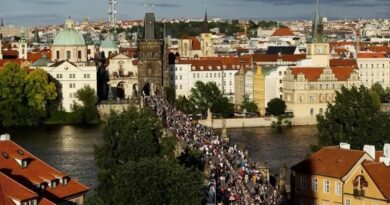 At 500-metre table, Prague citizens see coronavirus out with a dinner