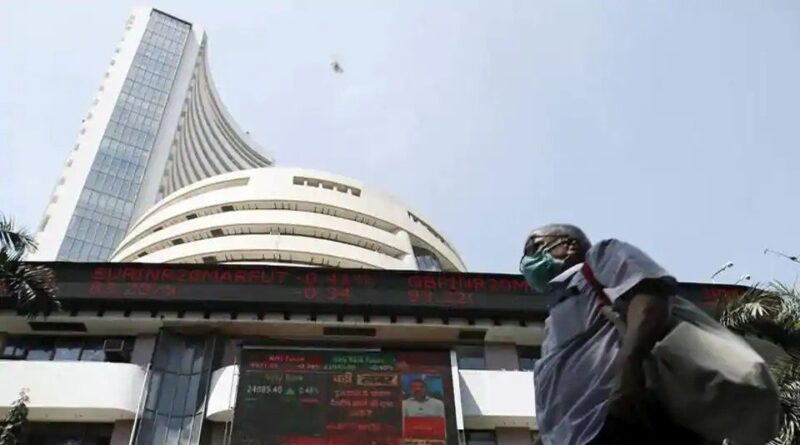 Besides, the International Monetary Fund (IMF) revised its projection of contraction in India’s GDP for current fiscal year to 10.3 per cent from 4.5 per cent earlier, citing a rise in COVID-19 cases.

All sectoral indices at the National Stock Exchange were in the red zone with Nifty private bank down by 1 per cent, PSU bank by 0.7 per cent, IT by 1.1 per cent and metal by 0.9 per cent.

Among stocks, Wipro slipped by 6.5 per cent to Rs 351.45 per share despite improving its performance in the second quarter of FY21 on several parameters.

Among the gainers were FMCG majors Titan, Britannia and Hindustan Lever besides Tata Steel, Hero MotoCorp and Bajaj Auto.

Johnson & Johnson said a day earlier it was pausing a COVID-19 vaccine trial due to a study participant’s unexplained illness.

Eli Lilly and Co later said it too had paused the clinical trial of its COVID-19 antibody treatment due to a safety concern, leading the US equity market to deepen losses.

MSCI’s broadest index of Asia Pacific shares outside of Japan fell by 0.2 per cent while Japan’s Nikkei dipped by 0.2 per cent and South Korea’s Kospi stumbled by 0.7 per cent. 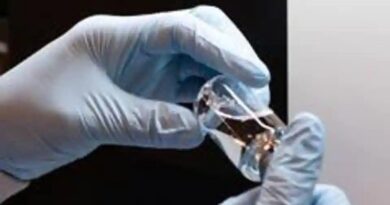 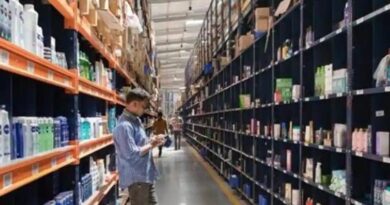 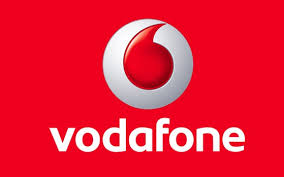