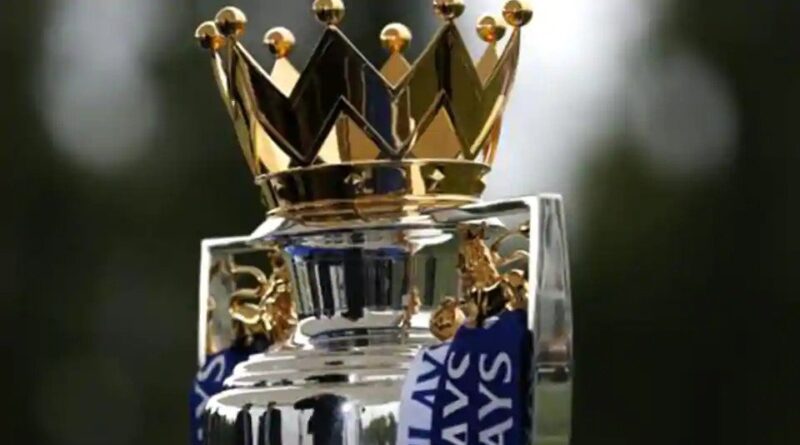 Chelsea has spent more than any other English Premier League team in a summer transfer window at well over $300 million.Manchester United and Tottenham are among other sides looking to spend more on reinforcements before the window shuts in a couple of weeks.

All at a time when clubs in divisions below the world’s richest league are in a fight for their survival.

As the country experiences a second wave of coronavirus infections, there is no prospect of fans being allowed into stadiums for months, denying the majority of professional clubs in England their main source of revenue.

“Now when the rate is going up and fans aren’t coming in, it’s even worse for football and society in general,” Man United manager Ole Gunnar Solskjaer said. “I am worried for League One and League Two teams and lower league teams as well, of course I am, but all the Premier League teams are losing money.”Even Man United, which has been valued at more than $3 billion, is feeling the pinch. In the first half of last season, it generated more than 55 million pounds ($70 million) in matchday revenue which it will be denied this year.

United, which finished third last season, opened the new Premier League with a home loss to Crystal Palace. The only signing of the summer has been paying Ajax an initial 35 million pounds for Netherlands midfielder Donny van de Beek.

“We’re just working on getting better,” Solskjaer said ahead of Saturday’s match against Brighton when asked about transfer plans.

While there is pressure from United supporters to spend before the Oct. 5 trading cutoff, Solskjaer tempered those calls by reminding them of the local clubs put out of business.

Ownership turmoil and financial troubles before the pandemic saw Bury expelled from League One last year. Macclesfield, recently relegated from League Two, was forced into liquidation this month.

“Hopefully we can get back and football will be ‘normal’ and we won’t lose too many clubs,” Solskjaer said.”We need clubs locally — we’ve seen Bury, Macclesfield … and it’s not a nice situation to be in.” The English Football League, which features the 72 clubs below the Premier League, is seeking financial aid from the top-flight. The government also believes a league that spends so much on players should help out teams lower down the pyramid.

“I would certainly support ideas to help any form of grassroots football or sport get the help it needs to stay alive during this tough time,” Chelsea manager Frank Lampard said, “and we all will try and club together I suppose.” The EFL has warned its clubs face collective losses of 200 million pounds if spectators cannot return this season, which is due to end in May. British Prime Minister Boris Johnson cautioned this week that current virus restrictions could remain in place for at least six months, which include people being banned from gathering in groups of more than six people.

“In general I think people in a better position should help people in a lesser position,” Liverpool manager Jürgen Klopp said. “The decision for all clubs at this moment is not really easy. I don’t know really how the government finds time to think about that, they have enough with other things, but I get it 100% — football should try to help.”The quandary facing Premier League clubs such as Arsenal, which is chasing Champions League qualification, is the need to spend to sign or retain talent — like captain Pierre-Emerick Aubameyang getting a new contract worth about 1 million pounds a month — while making 55 redundancies across football departments to save cash.

“The club is playing without the fans, and financially the implications that has, how that can still be sustainable,” Arsenal manager Mikel Arteta said ahead of Monday’s trip to Liverpool.”(I think about) the things we have to achieve as a team to try to improve those finances as well. It’s crucial for every club that this doesn’t have too much of a delay because then the challenge ahead is brutal.” But while the spotlight falls on smaller clubs that could be forced to shut down, Burnley manager Sean Dyche pointed out that in other industries wealthier businesses can be helping those lower down the food chain.

“If we can play our part and the powers that be decide somewhere we can help, then of course,” Dyche said. “But all of these top market leaders in their fields therefore should be protecting and looking after businesses which are maybe finding it tougher.” 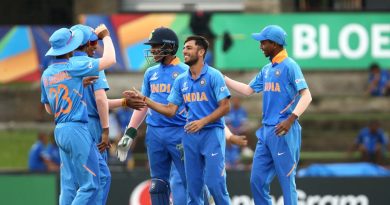 U-19 World Cup: Bishnoi, Ankolekar star in victory against NZ 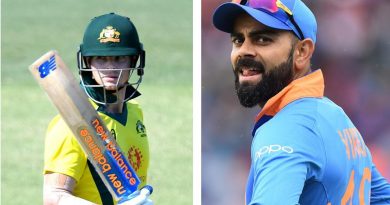