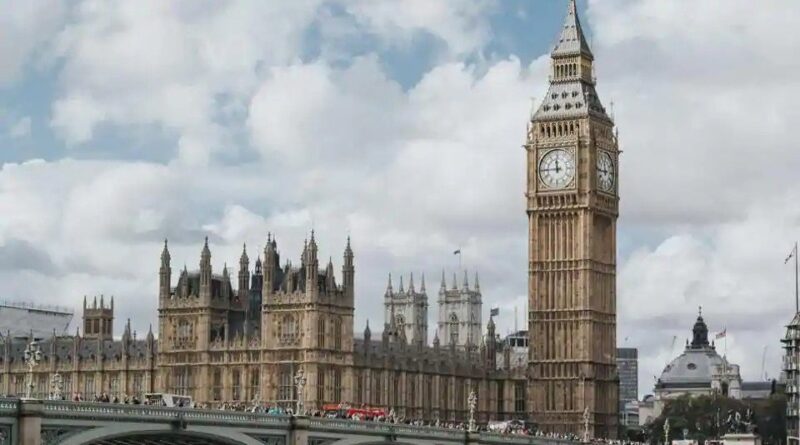 England said it will chop its 14-day quarantine for arrivals from high-risk countries by almost two-thirds if they take a coronavirus test, easing restrictions on air travel just in time for the Christmas holiday rush.

Airline shares surged after the Department for Transport published the new rules, which will come into force on December 15. England’s self-isolation period will be reduced to five days if a passenger tests negative for Covid-19 on or after the fifth day.

While the announcement is a step forward for an industry battered by the travel slowdown, airlines have been seeking a complete removal of the U.K.’s quarantine system. The leaders of major carriers like Ryanair and IAG have roundly criticize the policy and blamed it for making an unprecedented crisis for the industry worse.

The new rules are “a vital first step to reopening the skies in the run-up to Christmas,” Shai Weiss, chief executive officer of Virgin Atlantic Airways Ltd., said in a statement. However, “a five-day quarantine is likely to prove a significant deterrent for travelers, especially those on business.” He called for a move to pre-departure testing that would completely replace self-isolation.

London is normally Europe’s busiest travel market, with six airports serving the U.K. capital. This year, the normally robust flow of globe-trotting passengers has been disrupted by the virus, which prompted a hodgepodge of mis-matched restrictions for arrivals from different countries.

Weekly changes to a so-called air corridor list has been especially jarring to travellers, with arrivals from excluded nations suddenly subject to the fortnight of self-isolation. Complicating matters, Scotland, Wales and Northern Ireland have maintained separate lists of safe country pairs.

Testing arrivals after five days will minimize the risk of a false-negative by allowing the virus to incubate, the government said. Those that don’t get an assessment must continue to have to isolate for the full two weeks, it said.

The government said that by asking travelers to take a private test, they will avoid overburdening the National Health Service.

“We know there is pent-up demand for travel and we support any move which will help get Britain and the economy flying again,” Sean Doyle, chief executive of British Airways, said in a statement.

Wizz Air said Tuesday it would offer discounted test packages for fliers, priced at 85 pounds ($114) a person instead of the usual 110 pound charge, giving travellers a Covid-negative certificate that would allow them to travel or reduce the quarantine.

With international travel in the doldrums, countries are beginning to embrace testing to shorten or do away with quarantines for arriving passengers.

This month, BA announced it would offer coronavirus tests to some fliers to London from the U.S. to demonstrate how testing could replace quarantines. The carrier said it would share data from those trials with the government.

The first vaccines are expected to become available in coming months. That’s prompted a rash of technology solutions to monitor travellers’ Covid credentials and combat false claims by people desperate to fly.

The International Air Transport Association said Monday that it’s developing a mobile app that will help travelers demonstrate their coronavirus-free status, including a negative test or proof of vaccine.

IATA’s efforts follow similar offerings by CommonPass, which was developed by the World Economic Forum and non-profit Commons Project Foundation, as well as the AOKpass from travel security firm International SOS that is in use between Abu Dhabi and Pakistan.

United Airlines, which participated in CommonPass’s U.S.-U.K. trials, said Monday it would extend Covid testing to flights from Houston to destinations in Latin America and the Caribbean. 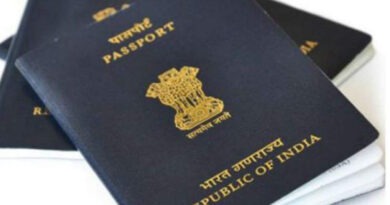 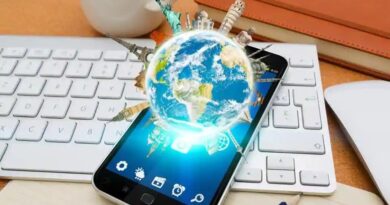 Virtually travel: Your fix to wanderlust during lockdown 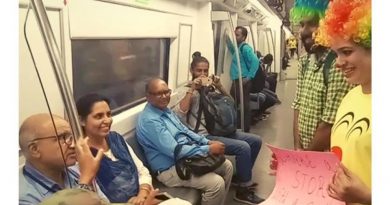