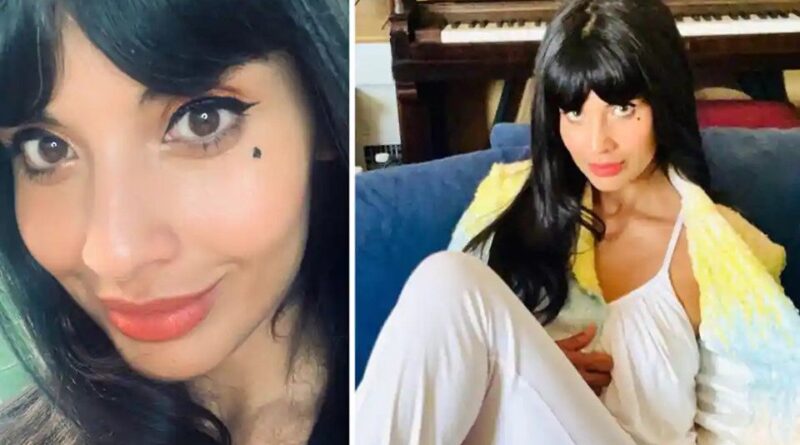 While the Emmys may not have been as grand an affair as they are every year given the health and safety regulations on account of the coronavirus pandemic, celebrities still put their best food forward as they dolled up for the event virtually The 72nd Emmy Awards, at the Staples Centre in Los Angeles may have opened to an empty stadium, occupied by host Jimmy Kimmel along with cardboard cutouts of celebrities and a handful present at the venue, but several celebrities took to their personal social media accounts to share glimpses of them getting all dressed up for the first ever major award show after the coronavirus pandemic took over the world. Comedian and actor, Jameela Jamil, who plays Tahani Al Jamil in The Good Place, took to her Instagram to post about getting ready for the Emmy Awards. Sharing an image of herself fresh out of the shower, the actor wrote, “Getting ready for the Emmys later on, doing some make up, wearing some stuff.”

In another post the actor divulged that she would be without bra and heels and instead be sporting pajamas for the Emmys that she would be attending from her home. Sharing another image, she wrote, “No bra? No heels? NO PROBLEM. Wearing PJ’s to the 72nd Emmy awards (from my house) is my kind of vibes. Excited to see if we win any of the 7 awards we have been nominated for!!!! I still did my make up and wore a sequin dressing gown, because… It’s what Tahani would have wanted. And this is her day, not mine.” (sic)

She then shared her red carpet cheat, sharing a video of herself doing her makeup, the actor posted, “I did my make up for the Emmys because that’s what Tahani would want, and as we are nominated for the good place, it was only fair I honoured her glamorous wish. I just wanted to show you my actual routine so that you can see how chill it is, and how fast you can fake “red carpet ready” it doesn’t have to be a whole big affair!”

In the video Jameela joked that given how ‘slothful’ the lockdown had been, she has taken the opportunity to bathe for the Emmys. She went on to say how she always did her makeup, whether it was for billboards, her character in The Good Place, mostly because she wants it to be quick but also because she says it helps her emotional well-being and self esteem, given all her ‘self loathing issues’. Jameela shared that it bothered her if she had to be in hair and makeup for a long time, as that made her feel that without that much effort she wouldn’t even look presentable, she went on, “And I don’t have time for that. Got to fight the patriarchy!”

She also added that she would possibly step out of the house without underwear or her mobile phone but not her winged eyeliner as winged eyeliner made her happy, she also mentioned the products she used in the video which were the Cheek Heat Gel Cream Blush – rose vibrant, TattooStudio Liquid Ink Liner – ink black, Nudes of New York Eyeshadow Palette – fighter, Color Strike Cream-to-Powder Eyeshadow – spark, Falsies Lash Lift Mascara. 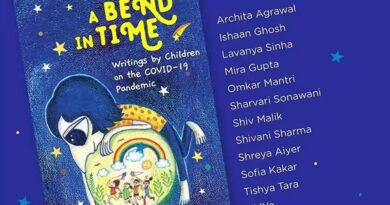 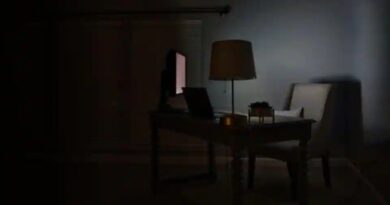 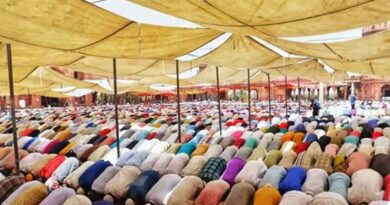 Eid Mubarak 2020: Timing, date of the festival and impact of the coronavirus