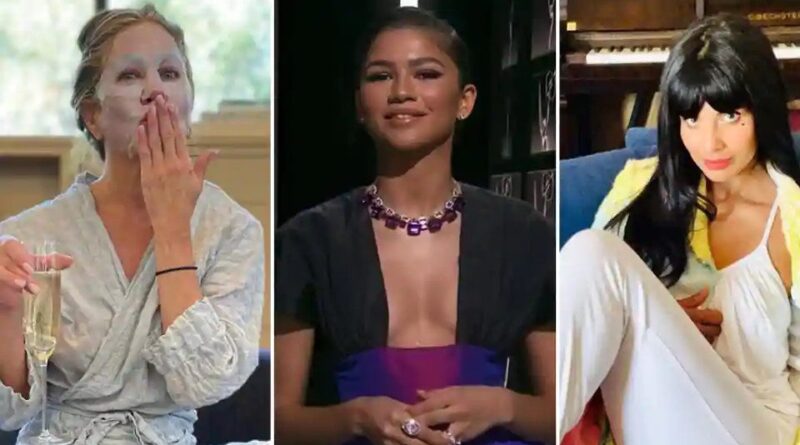 Award shows seem like a thing of the past ever since the coronavirus pandemic took over the world, so it was clearly a big moment when the 72nd Emmy Awards, the first major Covid-era award show opened with host Jimmy Kimmel greeting an empty Los Angeles theatre, filled only with cardboard cutouts of celebrities. Jimmy welcomed everyone to the pand-Emmys, joking about no host at last year’s Emmys, he quipped, “You can’t have a virus without a host.” While the glitz and the glamour of the past years may be missing, with no red carpet, celebrities accepting their awards virtually, with only a handful present at the venue, and none of the hordes that would usually crowding around the venue to catch a glimpse of their favourite celebrities, our inner fashion critics won’t be left with nothing.

In this video grab captured on Sept. 20, 2020, courtesy of the Academy of Television Arts & Sciences and ABC Entertainment, host Jimmy Kimmel speaks surrounded by cardboard cutouts of actors in the audience during the 72nd Emmy Awards broadcast. ( AP )

Despite beaming in virtually to the venue, the Staples Centre in Los Angeles, unlike us who wear a formal shirt with pajama bottoms for work Zoom calls, the celebrities brought their A-game dressing up to the nines as they made virtual appearances for Emmys 2020. Here are some of the looks from the virtual red carpet of the Emmys 2020:

Zendaya, who won the award for best lead actress in a drama for her role in Euphoria, wore a purple Christopher John Rogers outfit with a black bodice, plunging neckline and ballooned skirt. She teamed her outfit with jewellery by Bulgari and Christian Louboutin heels. While accepting her award Zendaya wore a stunning attached embellished bandeau with a billowing polka-dotted skirt by Giorgio Armani.

In this video grab captured on Sept. 20, 2020, courtesy of the Academy of Television Arts & Sciences and ABC Entertainment, Zendaya speaks during the 72nd Emmy Awards broadcast. ( AP )

Jennifer Aniston, who was nominated for her role in The Morning Show, first shared photos of herself in her loungewear and facemask, as she sipped on bubbly. However, later the actor appeared in a video with host Jimmy Kimmel and was seen in a gorgeous slinky black number, with a delicate neckpiece and strappy heels.

Actor and comedian Jameela Jamil took to her Instagram and posted that she would not be wearing any bra and heels, and instead was seen looking glam in her pajamas.

She posted a photo of herself lounging on the couch with the caption, “No bra? No heels? NO PROBLEM. Wearing PJ’s to the 72nd Emmy awards (from my house) is my kind of vibes. Excited to see if we win any of the 7 awards we have been nominated for!!! I still did my make up and wore a sequin dressing gown, because… It’s what Tahani would have wanted. And this is her day, not mine.” The actor later posted a make-up tutorial for her Emmys look.

In this video grab captured on Sept. 20, 2020, courtesy of the Academy of Television Arts & Sciences and ABC Entertainment, Uzo Aduba accepts the award for outstanding supporting actress in a limited series or movie for “Mrs. America” during the 72nd Emmy Awards broadcast. ( AP )

Orange is the New Black Uzo Aduba, who won the third Primetime Emmy Award of her career as she took home the trophy for her role as Shirley Chisholm for ‘Mrs America’ in the category of Outstanding Supporting Actress in a Limited Series or Movie, also wore a T-shirt that said Breonna Taylor.

Laverne Cox presents the award for outstanding directing for a drama series during the 72nd Emmy Awards broadcast. ( AP )

Blackish actor Tracee Ellis Ross entered the venue looking like a million bucks in her golden foil layered high-low gown by Alexandre Vauthier, along with a matching mask. The actor completed her look with Tiffany jewels and Jimmy Choos shoes. Posting pictures of herself, she wrote, “How fun to get dressed up! Can’t say I miss the frenetic energy of the red carpet or wearing high heels, but boy do I miss a pretty dress!”

Tracee also posted a video of herself walking on the red carpet, a small carpet she placed in her backyard, with the caption, “I made my own red carpet for the #Emmys, complete with some camera clicks. yes it’s a little janky, but hey—it was fun!” 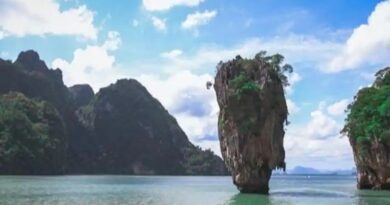 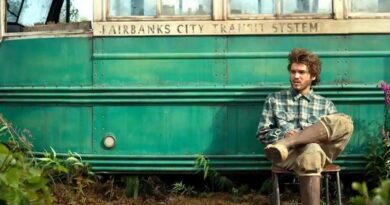 Into The Wild: Italian hikers rescued in Alaska after visiting infamous bus 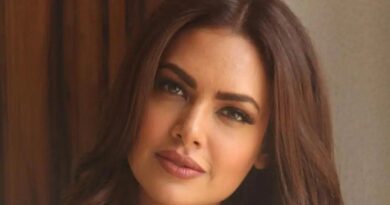