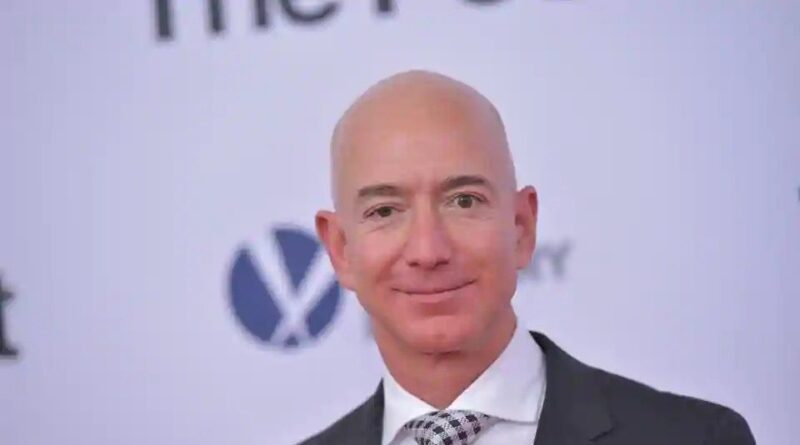 A banner streak of wealth gains came to an end Thursday for the world’s richest technology billionaires.

The industry’s 10 wealthiest people had $44 billion erased from their collective net worth as U.S. equities tumbled the most in almost three months over investor concerns about frothy valuations.

Amazon.com Inc. founder Jeff Bezos led the way, dropping $9 billion as shares of the e-commerce giant fell the most since June. Elon Musk’s net worth fell by $8.5 billion as Tesla Inc. neared bear-market territory, marking his third-straight day of declines.

The reversal of fortunes underscores the ephemeral nature of paper wealth, particularly in a lofty market that at times seems divorced from economic realities.

Even as the pandemic inflicted record pain on economies around the globe, shrinking workforces and exacerbating hunger, some of the world’s richest people notched extraordinary gains in personal wealth over the past month.

Both Musk and Mark Zuckerberg became centibillionaires, with their fortunes regularly rising by more than $4 billion in a day on surging shares of Tesla and Facebook Inc. Bezos, the world’s richest person, became a centibillionaire twice over while his ex-wife, MacKenzie Scott, briefly achieved the title of world’s drichest woman.

Investors have piled into tech stocks this year as the companies’ products benefited from quarantining consumers turning to the web. Even after Thursday’s rout, the 500 richest people have together added $830 billion in wealth this year, according to the Bloomberg Billionaires Index. The biggest gainer is Bezos, who’s up $83 billion, and Musk, whose fortune has soared almost $69 billion. 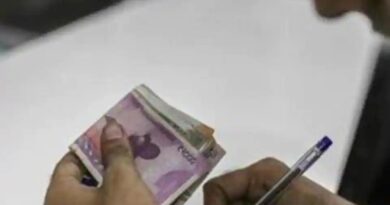 Rupee rises 7 paise to 74.69 against US dollar in early trade 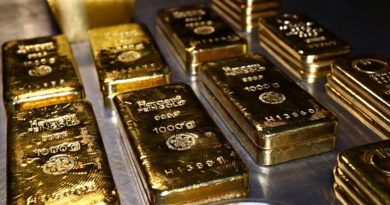 Gold hovers near one-month low after China, US agree on tariff roll-back 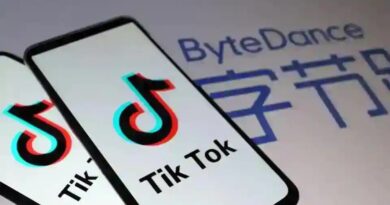