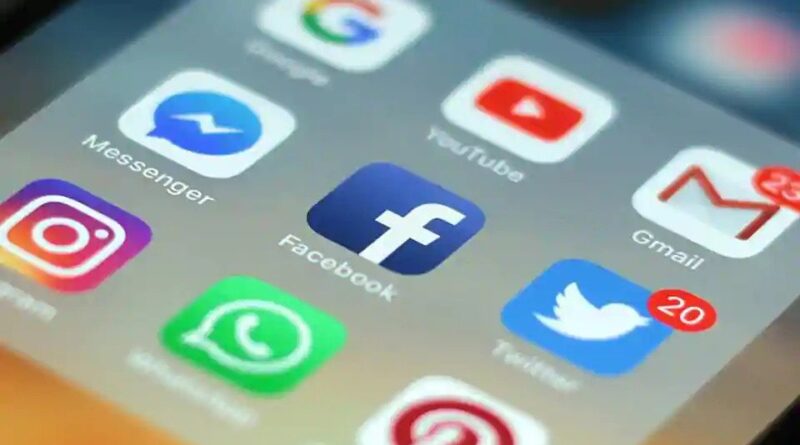 Microblogging site Twitter on Thursday confirmed that a page which is linked to an account of Prime Minister Narendra Modi’s personal website was hacked. Not specifying the details of the hacking, a report by news agency Reuters said a series of tweets asking followers of the page to donate to a relief fund through cryptocurrency were put out.

To a query from Hindustan Times, a spokesperson from Twitter in an email said, “We’re aware of this activity and have taken steps to secure the compromised account. We are actively investigating the situation. At this time, we are not aware of additional accounts being impacted.”

The incident comes after several Twitter accounts of prominent personalities were hacked in July this year.

The posts, which appeared across multiple accounts in a matter of minutes, promised people they had 30 minutes to send $1,000 in bitcoin in order to be sent back twice as much in return. Some of the tweets were deleted, but re-posted again as Twitter scrambled to contain the incident.

Jack Dorsey, Twitter’s chief executive, said in a post that it was a tough day for them. “We all feel terrible this happened,” he tweeted. “We’re diagnosing and will share everything we can when we have a more complete understanding of exactly what happened.”

Twitter said it was aware of “a security incident” and “taking steps to fix it”, but provided no more information. The hack unfolded over the course of several hours and the company disabled the ability to tweet from validated accounts, those with the official blue check mark. “You may be unable to tweet or reset your password while we review and address this incident,” Twitter’s support team said in a post. 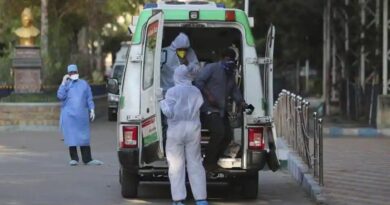 With 3 more cured of coronavirus in India, total 13 free of COVID-19 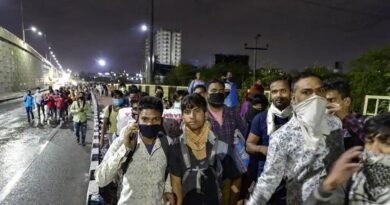 ‘Unprecedented crisis; do whatever it takes’: Jayati Ghosh on Covid-19 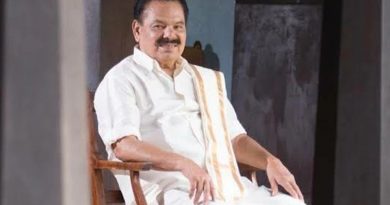