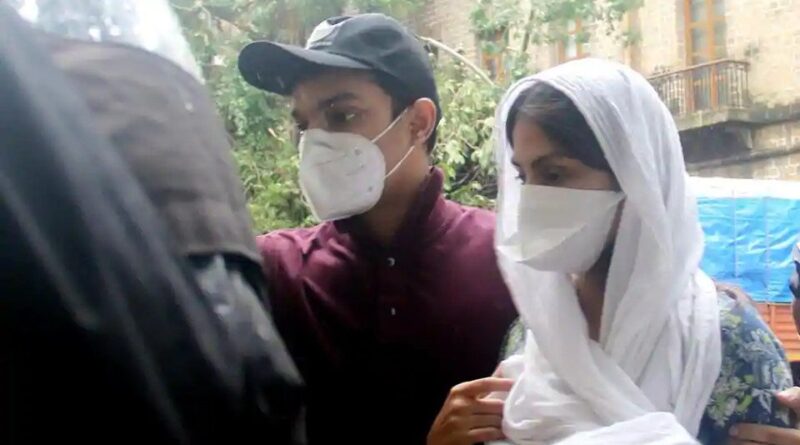 The Enforcement Directorate (ED) questioned actor Rhea Chakraborty for over eight hours on Friday in a money-laundering case it has registered in connection with Bollywood celebrity Sushant Singh Raput’s suspected suicide on June 14.

The 28-year-old Chakraborty, Rajput’s girlfriend at the time of his death, arrived at the agency’s office in Balard Estate area around 11:50am after her request to defer the questioning was turned down. She left the ED office around 8:45pm.

Their statements were recorded under the Prevention of Money Laundering Act (PMLA).

A property located in the Khar area of Mumbai is also being probed by ED for the source of its purchase and ownership. Chakraborty told interrogators that she took around Rs 60 lakh home loan for the property worth Rs 84 lakh, according to the officials.

When ED officials asked her about the remaining amount, she said she managed to arrange the rest on her own and made the payment through cheques, the officials said.

Investigators also tried to get more information into the formation of four companies by Rajput, Chakraborty and her family. While two of these companies were registered, the rest of the two were under the process of getting registered.

She said she did not siphon of anyone’s money, the officials said.

“She has been examined and her statement… (has been) recorded… She’s always cooperated with investigations with police and ED. She’s nothing to hide. In the event she’s called again, she will appear at the appointed time,” Satish Maneshinde, her lawyer and senior counsel, said.

ED filed a case on July 31 on the basis of a first information report (FIR) by the Bihar Police. The FIR was registered following a complaint by Rajput’s father KK Singh who accused Chakraborty and her family of abetting the Bollywood actor’s suicide and siphoning of his money.

Singh accused that close to Rs 15 crore were transferred from Rajput’s account to unknown persons not linked to him. He said that his son’s credit cards were with Chakraborty.

Alongside ED, the Central Bureau of Investigation (CBI), too, has launched a probe on the request of the Bihar government and has named Chakraborty, her brother and four other family members, apart from unknown persons, as accused.

The Bihar Police have handed over their case files to CBI in the midst of a jurisdictional dispute with the Maharashtra Police, who have filed an accidental death report (ADR).

“Rhea Chakraborty is a law-abiding citizen. In view of the fact that ED has informed the media that the request to postpone the attendance is rejected, she appeared before the ED at the appointed time and date,” Maneshinde, said in a statement earlier in the day.

Chakraborty initially refused to appear before the agency, citing her appeal pending before the Supreme Court. She has requested that the FIR filed in Patna be transferred to Mumbai, arguing that Bihar Police have no jurisdiction. Bihar rejected the claim.

Rajput’s roommate, Siddharth Pithani, too has been called by ED to appear on Saturday, PTI reported.

Pithani, an IT professional stated to be living with Rajput for about a year, is stated to be out of Mumbai and he has said in news channel interviews that he was present in the Bandra flat on June 14, when the 34-year-old actor hanged himself.

The agency has already questioned Rajput’s chartered accountant (CA), Sandeep Shridhar, and his house manager and staffer, Samuel Miranda, twice in the case. 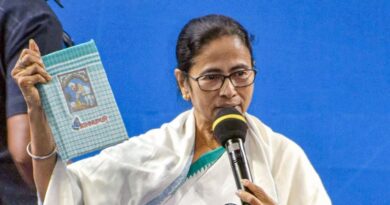 In battle for tribal votes in Bengal, BJP gears up to counter CM Mamata 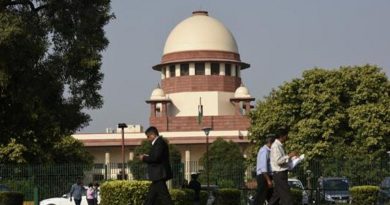 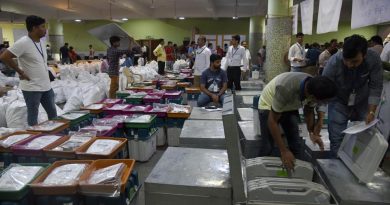