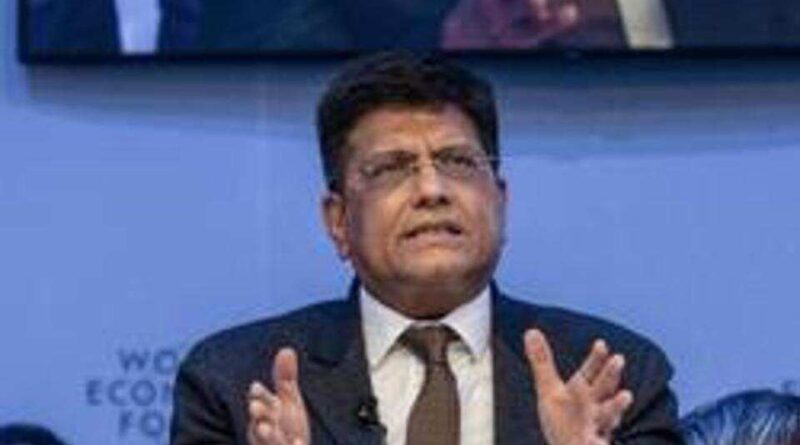 The commerce and industry ministry will on Saturday release the ranking of states and union territories (UTs) in terms of ease of doing business. “Steps towards easing the business environment in India: Will release ranking of states based on implementation of business reform action plan tomorrow,” Commerce and Industry Minister Piyush Goyal tweeted.

The exercise is aimed at triggering competition among states to improve business climate in order to attract domestic and global investors. The parameters include areas such as construction permit, labour regulation, environmental registration, access to information, land availability and single window system. The Department for Promotion of Industry and Internal Trade (DPIIT) conducts the exercise for all states/UTs under the Business Reform Action Plan (BRAP).

In the last ranking released in July 2018, Andhra Pradesh topped the chart, followed by Telangana and Haryana. 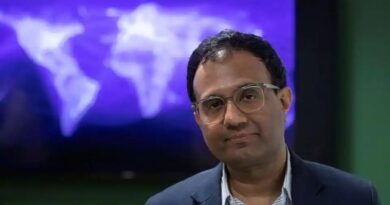 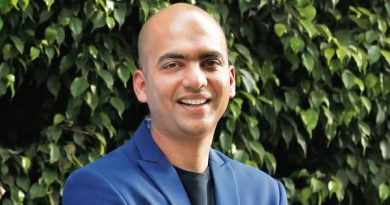 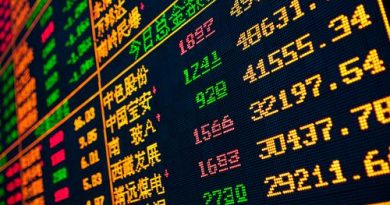