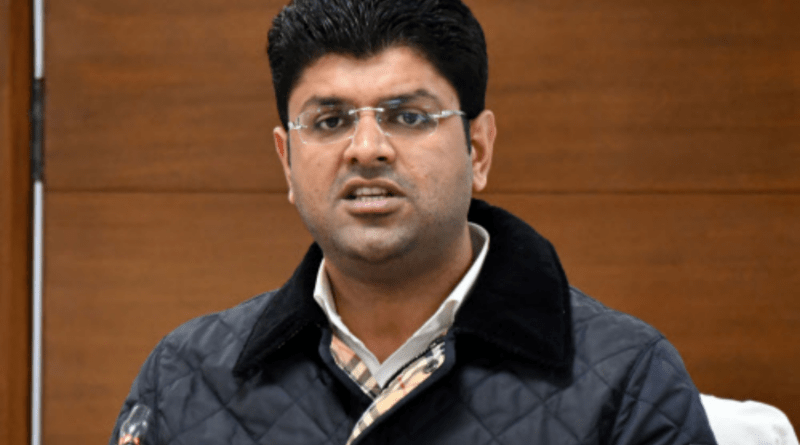 Haryana deputy chief minister Dushyant Chautala met Prime Minister Narendra Modi on Wednesday, amid the ongoing protest by farmers against the three central laws. The Supreme Court on Tuesday stayed the implementation of these laws, but the farmers have hardened their stance reiterating that they want the laws to be scrapped.

The top court has formed a committee to resolve the impasse over the three laws, but the protesters have said that they won’t listen to it as all the four members of the panel are pro-government.

After the meeting on Tuesday, Khattar had said that the political situation in the state was alright and dismissed the claims that his government is weak. “The speculations by the Opposition and media are baseless. Our government is going on strong and will complete its tenure,” he had said.

“I think the government (in state) is going strong. As far as the farmers are concerned, each and every issue was discussed. Hopefully, the Supreme Court will resolve it,” Chautala had said after the meeting.

Chautala is the leader of Jannayak Janata Party (JJP) which is an alliance partner in the Bharatiya Janata Party-led government in Haryana. A section of JJP MLAs is believed to have been facing pressure from the agitating farmers.

Chautala had earlier said that he will quit the state government if he is unable to ensure minimum support price (MSP) for the procurement of farmers’ crops.

The three farm laws against which the farmers are protesting are: Farmers’ Produce Trade and Commerce (Promotion and Facilitation) Act, 2020; the Farmers Empowerment and Protection) Agreement on Price Assurance and farm Services Act 2020 and the Essential Commodities (Amendment) Act, 2020.

Hyderabadi businessman stabbed to death in Georgia in US, three arrested 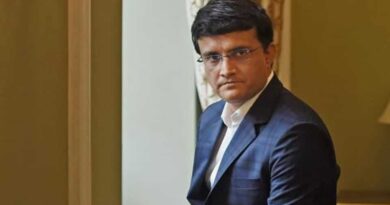 BCCI president Sourav Ganguly could be discharged from hospital on Tuesday 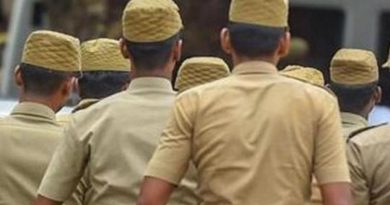