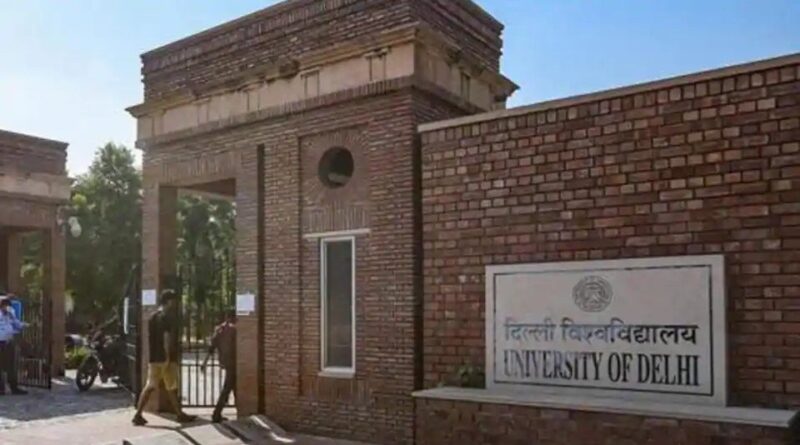 The Delhi University on Thursday constituted a fact-finding committee to probe recent developments at the educational institution following a power tussle.

The decision was taken at the university’s urgent Executive Council (EC) meeting called on Thursday, a day after DU Vice Chancellor Yogesh Tyagi was suspended on the orders of President Ram Nath Kovind. An inquiry was instituted against him over allegations of administrative lapses and dereliction of duty.

“A fact-finding committee has been formed over the episode of October 21 to probe the lapses and fix accountability,” a council member said.

A controversy erupted last week when Tyagi removed PC Joshi as pro-VC on Thursday and appointed Geeta Bhatt, the director of the Non-Collegiate Women’s Education Board of the university, in his place.

The ministry then intervened in the power tussle between the vice chancellor and the pro-vice chancellor, saying appointments made by Tyagi were not “valid” as he is on leave.

The power tussle intensified with Jha writing to the ministry citing himself as “acting registrar” and saying that all decisions taken by Tygai are in accordance with university norms.

The ministry took objection to the letter and directed the university to take strict action against him.

“A memo has also been issued to Geeta Bhatt to explain her actions and the administration will decide on that basis. In the meantime, PC Jha will not be given any administrative responsibility,” the EC member said.

Tyagi is possibly the first Delhi University VC to face suspension. University officials said such an action had not been taken against any VC in at least three decades.

The president, who is the Visitor to the university, has placed Tyagi under suspension to ensure that the inquiry is fair and that he is not able to tamper with material records or coerce the witnesses, a senior ministry official said.

Among the lapses flagged against Tyagi are non-filling of vacant positions, delay in redressal of sexual harassment cases and vigilance complaints in university, mishandling of the issue of ad-hoc teachers which led to a massive agitation, and non-submission of detailed plan for implementation of the Institution of Eminence (IoE) and the latest being certain appointments made while he is on medical leave. 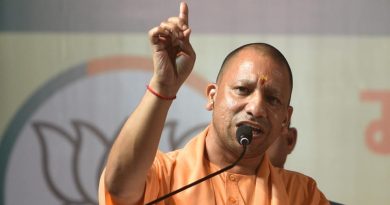 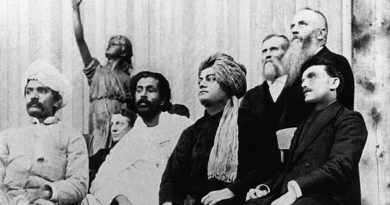 Swami Vivekananda and his message to the youth 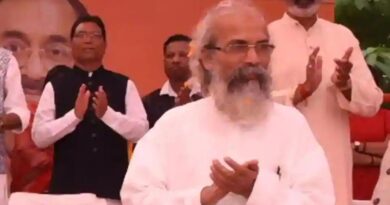