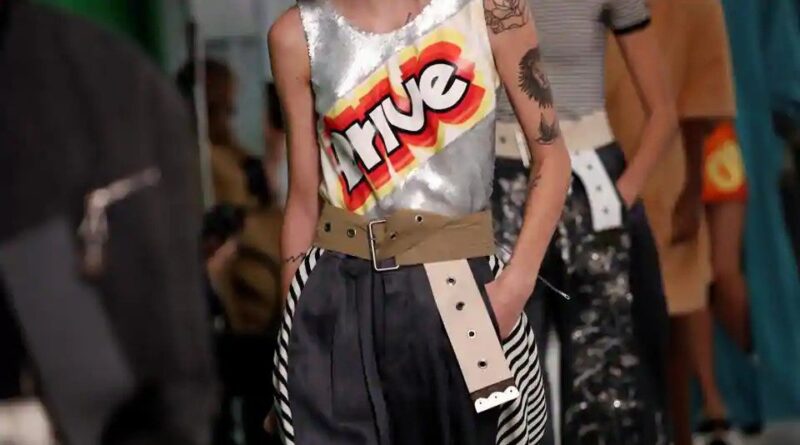 French luxury label Louis Vuitton on Tuesday showed off its latest collection on the last day of Paris Fashion Week, featuring slogans splashed onto tops and dresses in pop colours – and which included a sweater stating “Vote”. The look was the first one to cross the runway – housed inside a spectacular Art Deco building in Paris – and was followed by others like “Skate” or “Bounce”, on outfits with a skater-vibe. The brand, owned by luxury goods conglomerate LVMH, provided no specific context for the slogans, though the show comes weeks before the U.S. presidential election.

Vuitton’s womenswear designer Nicolas Ghesquiere said in show notes that the collection was focused on the increasingly fluid boundaries between genders, with some oversized T-shirt styles for instance which could be masculine or feminine. “On some styles, prints are made up of words that are like positive injunctions,” Ghesquiere added. “I wanted to transliterate an energetic, vigorous, daring collection.” Vuitton held the socially distanced show – one of only a handful of physical catwalk events in Paris this season due to the coronavirus pandemic – inside La Samaritaine, a recently renovated 150-year-old department store owned by LVMH.

It had been due to re-open around April but the launch was postponed after the pandemic hit, and the building is still not open to the public. Models more oversized trench coats over some looks, paired with clog-style shoes, while other styles echoed a futuristic vibe often channeled by Ghesquiere, including crop tops with elaborate sleeves and shiny, silver jumpsuits. Vuitton, which is known for the handbags that drive revenues at the brand, showcased some in bright green, and others with chunky chains as straps. 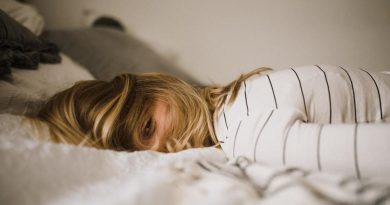 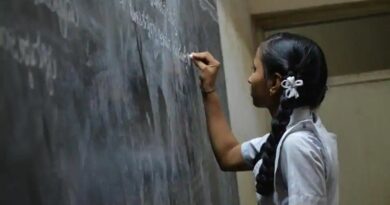 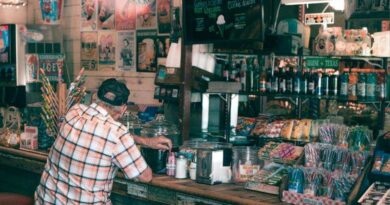 Covid-19: Bar owners worry as virus surges in their workplaces