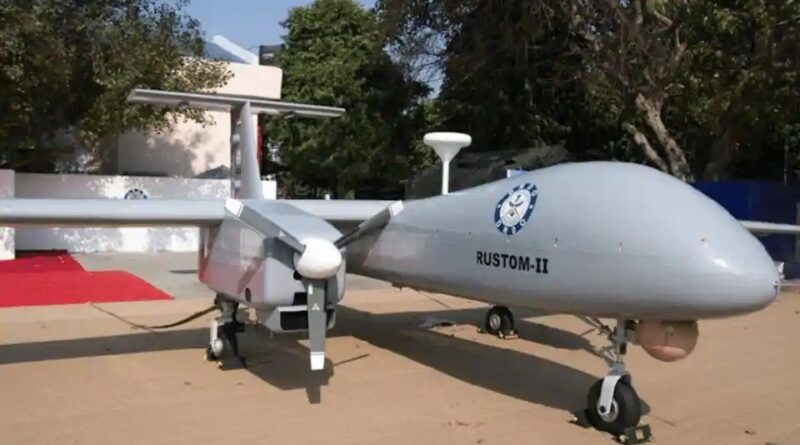 Overcoming the initial program setbacks, the Defence Research and Development Organization (DRDO) on Friday flight tested the Rustom-2 medium altitude long endurance indigenous prototype drone and achieved eight hours of flying at an altitude of 16000 feet at Chitradurga, Karnataka. The prototype is expected to achieve a height of 26000 feet and endurance of 18 hours by 2020 end.

Rustom-2 is capable of carrying different combinations of payloads depending on the mission objectives including synthetic aperture radar, electronic intelligence systems and situational awareness systems. It has a satellite communication link to relay situation in the battle theatre on real time basis. “ The Rustom-2 had one hour of fuel left after eight hours of test flying at Challakere aeronautical test range in Chitradurga district of Karanataka and had achieved the test flight ceiling,” said a senior official.

While the DRDO expects Rustom-2 surveillance drone to match the specifications of the Israeli Heron unmanned aerial vehicle used by the Indian Air Force and Navy, it has revitalized its drone program with a new mission head and objectives. The push to Rustom-2 program was given after the People’s Liberation Army (PLA) tried to occupy Indian territory in Ladakh on the basis of a 1959 cartographical claim on the Line of Actual Control (LAC). The PLA has Wing Loong II armed drones in its arsenal and has even given four of them to Pakistan to protect the CPEC corridor and Gwadar port.

Although the Rustom-2 will have to undergo test and user trials before inducted in the Indian military, the Ministry of Defence is currently negotiating with Israeli Aerospace Industry (IAI) to not only upgrade the existing fleet of Heron drone but also arm them with air to surface missile and laser guided bombs.

According to South Block officials, the technical upgradation and arming of Heron drone is at contract negotiating committee level after being cleared by the Defence Acquisition Committee (DAC). The project will be cleared at the level of the Cabinet Committee on Security (CCS).

The Heron upgrade involves installing a satellite communication link so that there is no time gap in relaying situation on ground as well as installing hard points on the wings for missiles and laser guided bombs. While the Israelis have kept their armed drone program under cover, the Heron has a proven weaponized version.

Besides, India has also decided to go in for American MQ 9B armed drone instead of Sea Guardian surveillance drone with cost and numbers being worked out. Clearly, the future belongs to stand-off weapons and India this time will not miss the bus. 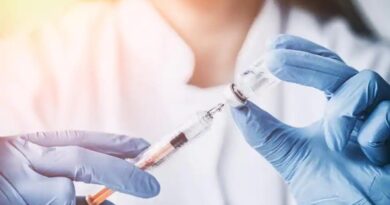 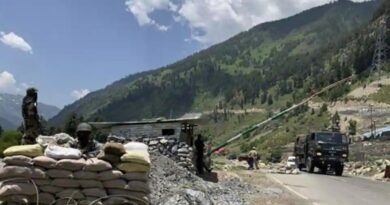