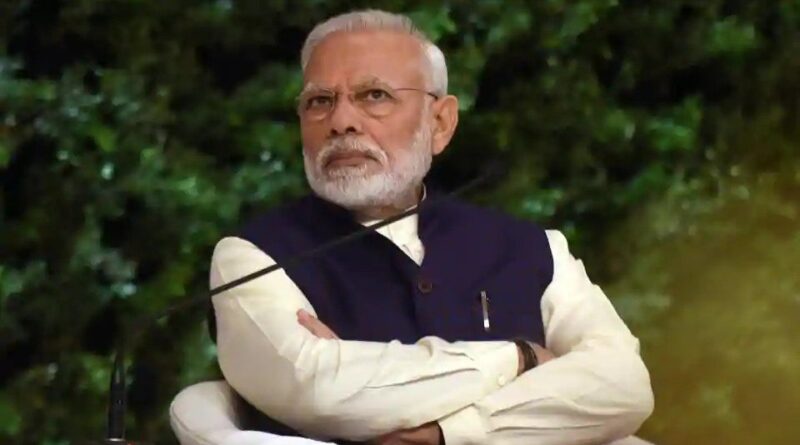 The Defence Research and Development Organisation will early next week fire the 800 km range Nirbhay sub-sonic cruise missile, the last for the solid rocket booster missile before its formal induction into the army and the navy, people familiar with the development told Hindustan Times. It would be the tenth missile test-firing by India’s lead defence research organisation in the last 35 days.

The DRDO’s effort to fast-track development of ‘Made in India’ strategic nuclear and conventional missiles – it has fired a missile every four days over nearly a month – comes against the backdrop of China’s refusal to step back from the Line of Actual Control.

China’s People’s Liberation Army had first clashed with Indian soldiers on the northern bank of Ladakh’s Pangong Tso lake on May 5 this year, setting up a stand-off that rapidly expanded to four locations in East Ladakh.

The stand-off escalated into a bloody clash in June that killed soldiers on both sides. It was the first time that the two countries had lost soldiers on this border in four decades. A little less than two months later, shots were also fired when Indian soldiers occupied the heights on the north bank of the picturesque salt water lake spread across 700 square km.

The two countries have held numerous rounds of negotiations at the level of diplomats, military officials and ministers; another round is scheduled on Monday. But China has been reluctant to go back to the positions it held before stepping up tensions.

US Secretary of State Mike Pompeo has held up Chinese president Xi Jinping’s aggression on the border with India as an example of the Chinese communist party’s “bad behaviour”. The US estimates China has mobilised about 60,000 troops in depth locations across Ladakh.

The DRDO was quietly told to fast-track its missile programme in the early part of the standoff because the Indian government had doubts about China’s commitment to peace on the border, a missile expert associated with the projects said.

The Hypersonic Technology Demonstrator Vehicle (HSTDV) was the first one to be fired on 7 September. Over the next four weeks or do, the DRDO has test-fired the extended-range version of the supersonic cruise missile BrahMos that can blow up targets 400 km away, the nuclear-capable Shaurya supersonic missiles that can travel at twice to thrice the speed of sound; and the supersonic missile assisted release of the torpedo that targets submarines apart from test-firing the laser-guided anti-tank guided missile just 10 days apart.

In between, the DRDO also carried out a night trial of the nuclear-capable ballistic missile Prithvi-II, the surface-to-surface missile capable of attacking targets at a range of 300 km. It is India’s first indigenous surface-to-surface strategic missile.

The expedited development and testing has made it possible to deploy the terrain-hugging subsonic Nirbhay missile along the Ladakh border in limited numbers.

“The Shaurya missile would be next,” an official said about the new-age weapon that can carry a nuclear warhead weighing around 200 kg and flies at 2.4 km per second. The government has cleared its induction into the military. The Indian Strategic Forces Command will decide locations of its deployment under guidance from the National Security Council. 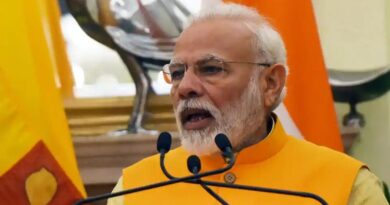 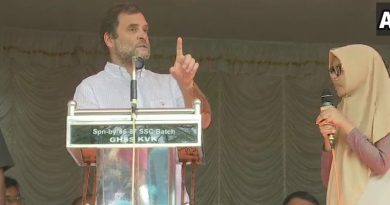 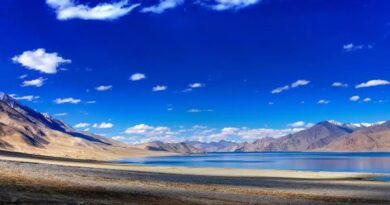