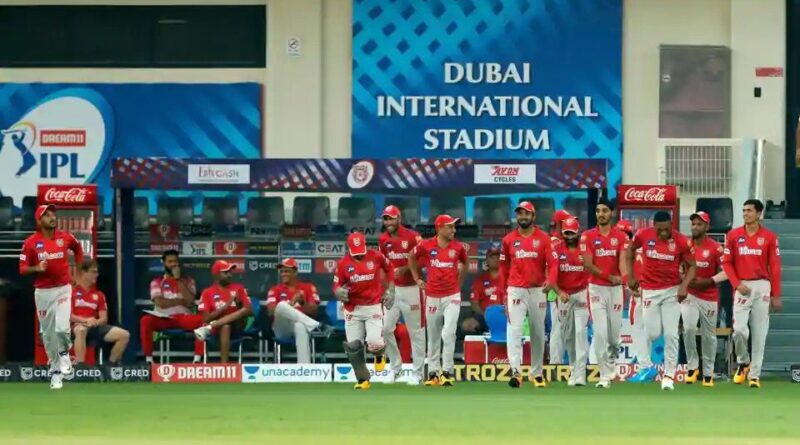 Kings XI Punjab batsman Glenn Maxwell has been in woeful form in the ongoing season of the Indian Premier League. The Australian heavy-hitter has scored just 48 runs in six games for the franchise so far at an average of 12. Maxwell’s form has become a topic of discussion, especially with KXIP not playing Chris Gayle, and losing five matches this season so far, four of which were consecutive.

In a recent chat on Cricbuzz, former India opener Virender Sehwag criticised Maxwell and questioned the logic behind franchises going after him.

“Don’t know what sort of a platform Glenn Maxwell needs to explode. He came in early (against Sunrisers Hyderabad) after Punjab lost two batsmen quickly. A lot of overs were left this time, but he failed. Earlier, he didn’t have pressure (batting in the death overs in previous matches), yet he got out without performing,” Sehwag, who played for the franchise in 2014 and was later involved as part of its coaching staff, said.

“I can’t quite understand his mindset because it’s been the same story every year. He gets sold in the auction for a hefty price but the result remains the same. Yet, people (franchises) run after him. This is something I don’t understand. In the next auction, I think his price will drop from 10 crores to somewhere around Rs. 1-2 crores which is what it should be. It has to be kept in mind that he scored his last half-century in 2016.”

In six IPL games, Maxwell has scored 1, 5, 13, 11, 11* and 7, which are pretty poor numbers for someone of calibre. Besides, Maxwell has gone 58 balls in IPL 2020 without hitting a single six, which is a pretty glaring stat. KXIP have the option of averting their slide when they take on Kolkata Knight Riders on Saturday. Former England captain Kevin Pietersen has called for his axing from the Playing XI, while ex-India left-arm Spinner Pragyan Ojha feels Gayle will replace him in the next match. 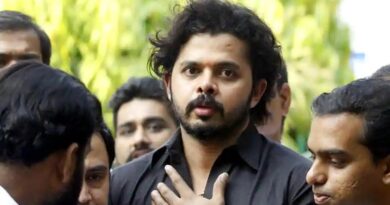 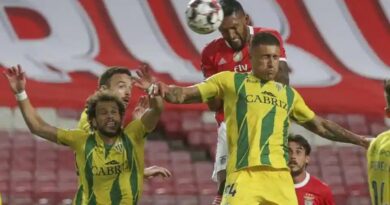 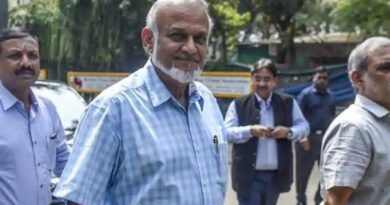