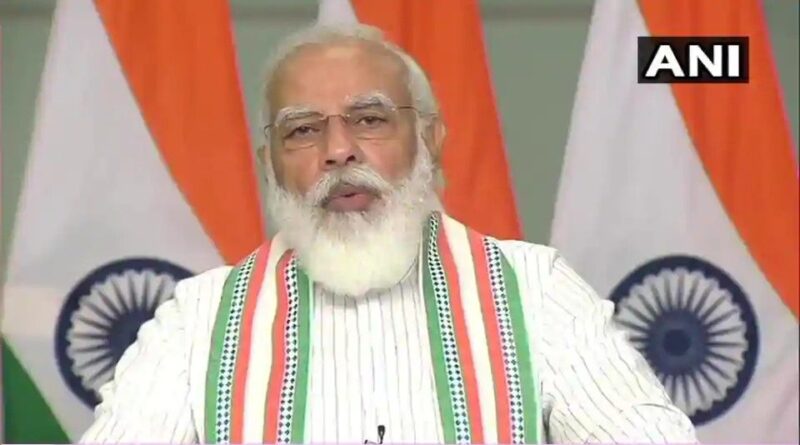 Here are some of the key quotes from the Prime Minister’s speech to the young police officers:

Praising the country’s police force for their work during the coronavirus pandemic, especially during the lockdown, PM Modi said that due to their good work during this period, the ‘human’ face of khaki uniform has been engraved in people’s memory.

He then advised the young police officers to take pride in their uniform instead of flexing its power. “Never lose the respect for your khaki uniform,” the Prime Minister said in his virtual address.

Don’t be a ‘Singham’

He also remarked that after watching films like Singham, some police officers start thinking ‘highly’ of themselves. He advised them against doing any such thing because this would lead to their good work being ignored.

Be alert and prepared

PM Modi also stressed how in this profession, the probability of encountering something ‘unexpected’ is quite high. Therefore, he said, officers should be alert and prepared to encounter them. 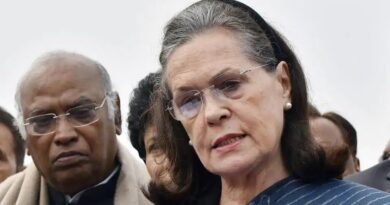 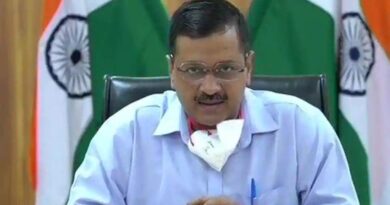 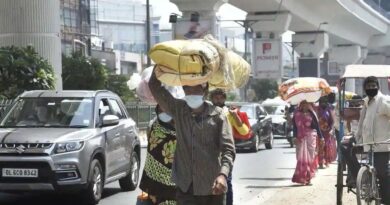