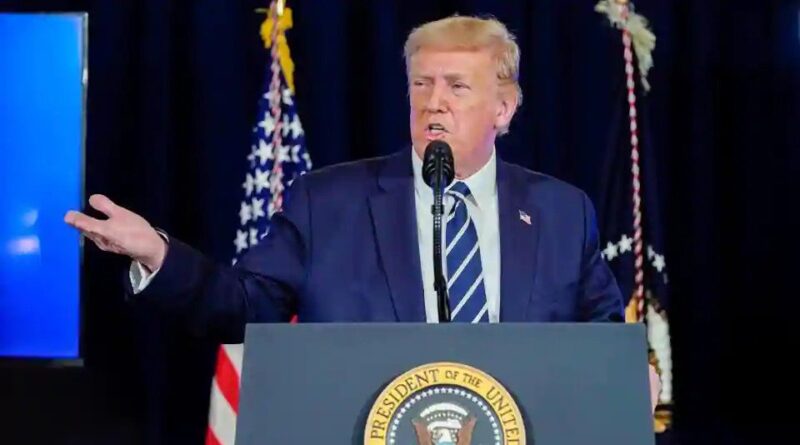 “If Democrats continue to hold this critical relief hostage, I will act under my authority as president to get the American people the relief they need,” Trump said Friday at a news conference at his golf club in Bedminster, New Jersey.

The president blamed top Democrats — House Speaker Nancy Pelosi and Senate Minority Leader Chuck Schumer — for failing to agree to a deal, and said they’re trying to influence the outcome of November’s election.

Trump’s announcement signalled that he was giving negotiators more time in negotiations with Democrats over another coronavirus relief package, with the two sides trillions of dollars apart on overall spending and on key issues, including on aid to state governments and the amount of supplementary unemployment benefits.

To act on his own, the president is relying on an expansive and controversial reading of executive power that likely will face legal challenges. Trump told reporters that he’s not concerned about getting sued.

Trump’s advisers say executive action could pressure Democrats to reduce their demands and allow him to argue to voters that he’s looking out for their well-being amid congressional inaction.

Two people familiar with the matter said Trump would extend the supplemental unemployment insurance at a $400-per-week level, a reduction from the $600 in the last stimulus bill. It wasn’t clear what mechanism he would use to fund the extension or how long it would be in place.

Trump said his payroll tax order would eliminate the levy until the end of the year and it would be retroactive to July 1st.

Trump told reporters the orders could be completed “by the end of the week. They’re being drawn by the lawyers right now.”

Pelosi and Schumer said they again offered to cut $1 trillion from the Democrats’ $3.5 trillion proposal if Republicans would raise the top-line number of their plan by $1 trillion.

“We are willing to make compromises,” Schumer said at a news conference before going into the Friday session. “The speaker made a very fair offer.”

After the talks ended Friday, Treasury Secretary Steven Mnuchin said he would recommend to the president that he sign the executive orders.

The White House has demanded concessions from Democrats on unemployment insurance and aid to state and local governments, and that will be key to any further talks, Mnuchin said. The state aid has been a particular sticking point with Trump, which he opposes and emphasized in a tweet Friday.

Pelosi said Friday Democrats still demand $915 billion while Republicans are only offering $150 billion. Mnuchin said remains to some aid related to Covid-19 and to help firefighters and police.

There also are differences on the Democrats’ demand to extend the $600 a week supplemental unemployment bonus that has expired, and Senate Majority Leader Mitch McConnell’s insistence on a temporary liability shield for companies, schools and other organizations.

One of the biggest hurdles is disagreement on the overall size of the package. Schumer said a majority of Democrats won’t vote for a package of less than $2 trillion. The party controls the House and their votes would be needed to get any legislation through the Republican-led Senate, given internal GOP divisions.

Senate Republicans wouldn’t be able to back any deal of $2 trillion or more, given that as much as $1 trillion of the March stimulus package remains unspent, according to a GOP aide in that chamber. Schumer pointed out that some of Republican senators would be unlikely to support a bill regardless of size.

Friday’s talks took place after Labor Department reported a 1.76 million jump in payrolls in July, beating most estimates. The unemployment rate fell to 10.2%, still higher than at the peak of the Great Recession in 2009. And higher-frequency data are turning more negative, as businesses use up the last of their federal loans and reduced jobless benefits pressure consumer spending.

Democrats had criticized the president when he had threatened the idea of executive orders during negotiations.

“An executive order will leave millions of people out,” Schumer said Thursday. “It will be litigated. It won’t be effective and things will get worse. So we urge them to rethink their position.”On the payroll levy, because the president alone can’t cut taxes, Trump would be simply delaying the due date for the tax, which is paid jointly by employers and employees and goes to fund Social Security and Medicare.

The administration might hope that employers will stop withholding the money from Americans’ paychecks, with voters in turn pressuring Congress to eventually pass legislation forgiving the accumulated amount. 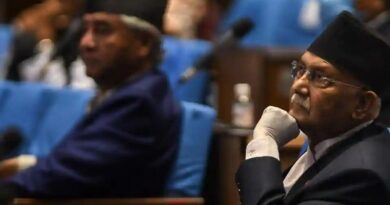 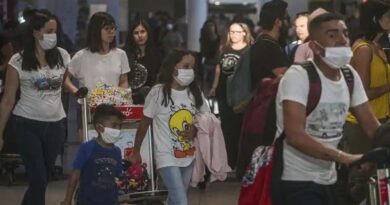 From virtual meetings to work from home: How are firms tackling coronavirus challenge