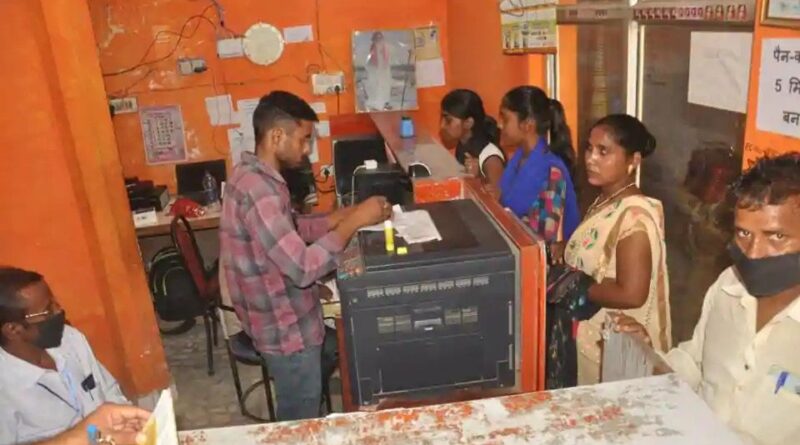 A doctor is just a click away for residents of Varanasi’s Gaura, the district’s first digital village with around 2,500 residents, thanks to the tele-consultation facility at its digital centre, allowing people to seek relief from non-emergency ailments without having to leave the confines of their hamlet.

Take the case of Mala Devi Maurya, a Gaura homemaker in her early 50s, who battled anxiety from January to June. Relief came in July when she took expert advice via tele-consultation at the digital centre in the village after being prompted to do so by Sanjay Maurya, the digital village centre head.

Helping Mala overcome her initial hesitation, Sanjay Maurya logged on to the digital village website https://www.digital-village.in/digital-health-services and selected an online physician for consultation.

On the doctor’s instructions, Maurya measured Mala’s blood pressure and pulse rate. Thereafter, the doctor prescribed some medicines and she has felt much better ever since she started taking them regularly.

“I was relieved. For the last two months, I have been fine. I got advice near my doorstep,” said Mala, confirming the gain.

Tele-consultation is a boon for the locals because they get advice from experts at their village itself. The prescription slip reaches the digital account of the centre and a printout is given to the patient.

Tele-consultation is a form of primary care, where the patient seeks the doctor’s advice at a digital village centre about non-emergency medical problems, which don’t require the doctor’s immediate visit to the location. It doesn’t replace face-to-face consultation when it is needed, but complements it.

“In the last two months, around 40 people took advice from doctors through tele-consultation under the digital health service, which is part of the digital village programme,” Sanjay Maurya said.

He added that the tele-consultation facility also provisioned for advice from experts in Ayurveda and homeopathy apart from allopathy. The centre also provides free medicines to patients and if a prescribed medicine is not available, then the patient is asked to purchase from a medical store.

Sunita Maurya, another homemaker, had back aches for the last two years. She consulted a doctor through a digital centre around a month ago. At present, she is under-treatment.

Sanjay Maurya said he told all 593 families in the village about tele-consultation and other facilities available at the digital centre, also known as CSC (common service centre).

“If any patient cannot come to the digital centre, I, along with a multi-test portable machine, reach his/her house and connect them to a physician online. I note down the prescription given by the doctor and hand over the slip to the patient,” he explained.

Locals and people from adjoining villages also visit the centre to get Aadhaar cards made. Now, they don’t have to go to Varanasi or other towns for these works.

Sanjay Maurya said the digital centre was a one-stop service solution for residents of the digital village and adjoining villages. It provides them with telemedicine, internet connectivity and other services. The centre also acts as a platform for imparting skill development training to the local youths. 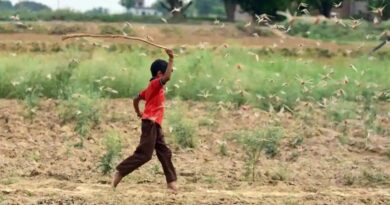 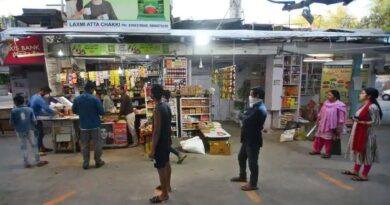 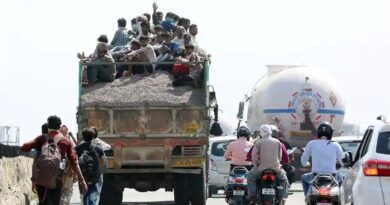 Migrant worker walking back to Bihar run over by SUV on Ambala highway, killed