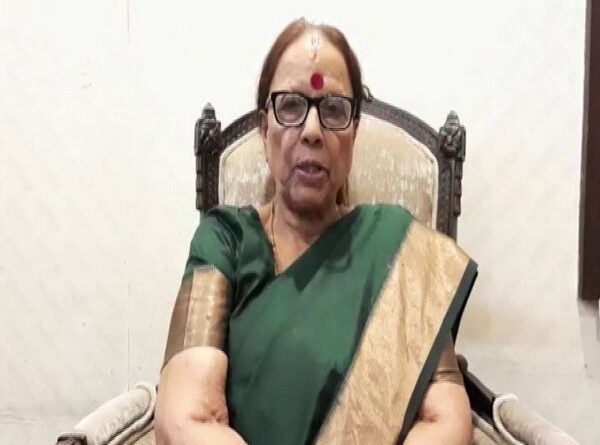 There is dissatisfaction in the camps of the BJP’s unit in Uttarakhand, and the ruling party should get a fresh mandate from the people, according to the leader of opposition Indira Hridayesh.

“The revolt in BJP reveals that not all is right in the party unit in the state. The MLAs have demanded for leadership to be changed. They (MLAs) are alleging that neither developmental works are happening nor are the officers listening to them,” Congress leader Hridayesh told reporters here on Tuesday.

“Therefore, I demand the state government to get a fresh mandate and then solve the problems being faced by the public,” she added. (ANI) 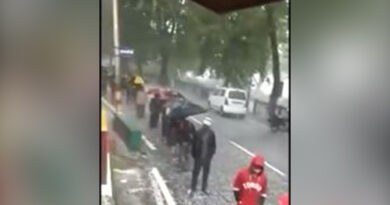 Liquor enthusiasts queue up outside stores in Nanital amid hailstorm 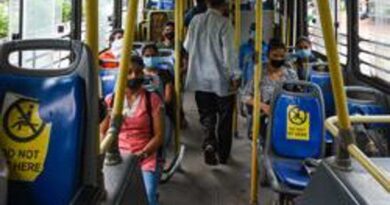 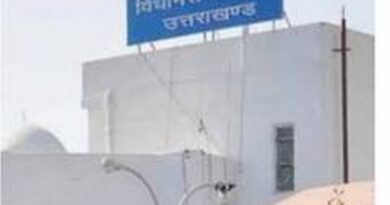 Consent of several MLAs awaited on their salary cut in Uttarakhand