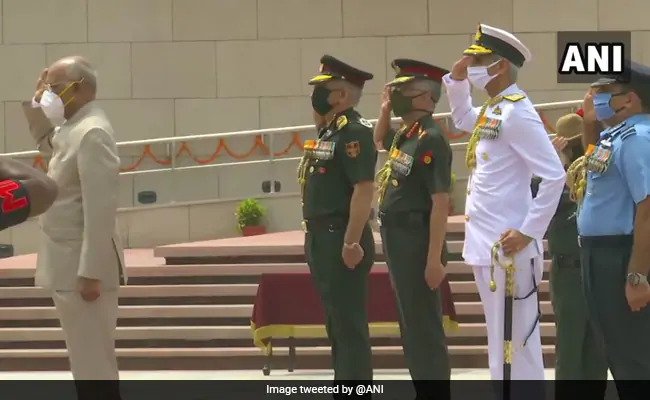 Invoking national interest, they urged an immediate probe into the antecedents of people behind this particular post and warning to social media platforms Facebook and Twitter against “enabling” the spread of the hoax.

In a letter dated October 14 that was shared with the media, the veterans dubbed “outright falsehoods” the contents of the post which refer to a “Muslim Regiment” that was “disbanded” after refusing to fight Pakistan in the 1965 war.

The false account, doing the rounds on Facebook and Twitter since May 2013, has been revived amid the India-China border standoff, said the letter, also addressing the three service chiefs, among others.

The signatories to the letter include former officers of Indian Army, Indian Navy, and Indian Air Force.

This lie, the letter said, was “being spread by forces inimical to our country and our Armed Forces, which will adversely affect morale and national security”.

Citing 18 instances among the hundreds of people who have shared the hoax over the years, the retired officers said Indian Army did not have a Muslim Regiment in 1965 or since.

“We further wish to point out that Muslims fighting as part of multi-class regiments proved their absolute commitment to the cause of our nation,” the letter said, citing examples of Havildar Abdul Hamid, Param Vir Chakra, and Major Abdul Rafey Khan, who lost his life fighting a Pakistani Division led by his own uncle during the 1965 war

“Saying that Muslim soldiers…refused to fight…denigrates and questions the loyalty of all serving and retired Muslim soldiers. Further, it helps the enemy by striking at the morale of India’s soldiers to degrade their operational capability,” the letter said.

Repeating the falsehood, it said, leads the public into believing it as true, especially when there is no official action against the perpetrators. The hoax may, at least in part, be responsible for the increasing anti-Muslim feeling among Indians since the post first in 2013, it said. 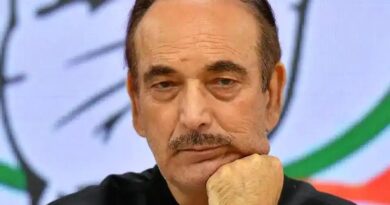 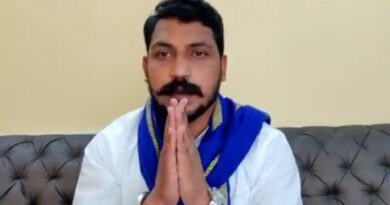 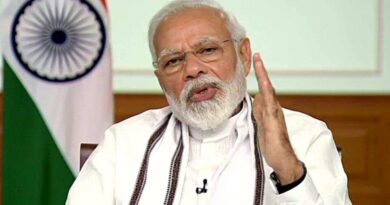