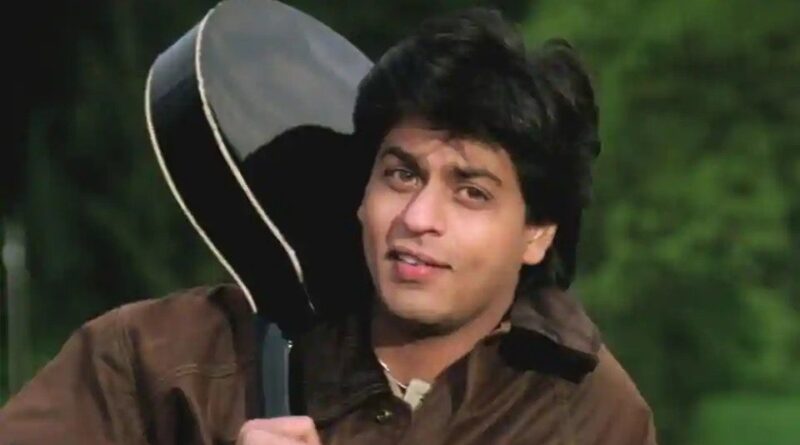 No one does romance like Shah Rukh Khan. His 1995 blockbuster, Dilwale Dulhania Le Jayenge, put him on the map as the ‘king of romance’. Did you know that he originally turned the film down because he was not keen on doing a film in the romance genre?

As Dilwale Dulhania Le Jayenge completes 25 years of its release, here is looking back at how Aditya Chopra, then a debutant director, almost lost hope of casting Shah Rukh in the film. It took several meetings, and then, history was created.

In her book, Dilwale Dulhania Le Jayenge: A Modern Classic, film journalist Anupama Chopra revealed how Shah Rukh came to be a part of the film. “Shah Rukh thought that romances were ‘pansy’, effete. He wasn’t interested in singing songs in pretty locations and then eloping with the girl, as was the Bollywood norm. Besides, the other two Khan heroes – Aamir and Salman – were playing the lover boy roles with great success, and Shah Rukh was happy to be regarded as a hatke (different) actor,” she wrote.

Aditya met Shah Rukh several times over three weeks to convince him to star in Dilwale Dulhania Le Jayenge. At one point, the filmmaker gave up hope and began considering other actors including Saif Ali Khan for the role of Raj. Shah Rukh was shooting for Karan Arjun when he made up his mind to do Dilwale Dulhania Le Jayenge, and said yes to Aditya.

Kajol, meanwhile, thought her character was a little boring. “I realised there is a lot of a lot of Simran in almost everybody we know, there is always that wanting to do the right thing in someone. Lot of people don’t do the right thing but we always want to do that. You want to get that approval, you want to get that feeling of you are approved of and that you are doing something right in the world. So, yes Simran was like that. I thought she was just cool, a little old-fashioned but cool,” Kajol said in an interview to Hindustan Times..

Dilwale Dulhania Le Jayenge, which also starred Amrish Puri, Anupam Kher, Farida Jalal and Parmeet Sethi, is one of the most successful Bollywood films ever and ran in a theatre in Mumbai for over two decades. The film follows two non-resident Indians (NRIs), Raj (Shah Rukh) and Simran (Kajol) who meet on a Europe trip and fall in love. Raj follows Simran all the way to Punjab, where her family is marrying her off to a family friend she has never met, and tries to win them over.

Ahead of DDLJ’s anniversary, photos and videos from the film have already started trending. The hashtag #DilwaleDulhaniaLeJayenge is also among top trends.

A bronze statue of Shah Rukh Khan and Kajol will also be unveiled on the film’s anniversary at London’s Leicester Square. The statue will depict a part of the scene that was shot in Leicester Square. DDLJ’s Raj and Simran will be in the company of Harry Potter, Laurel and Hardy, Bugs Bunny, Mary Poppins, Mr Bean, Paddington, Wonder Woman, Batman and Gene Kelly in Singin’ in the Rain. 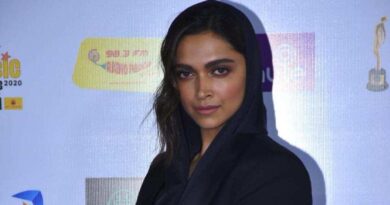 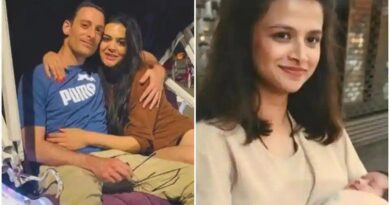 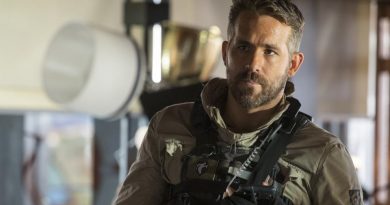