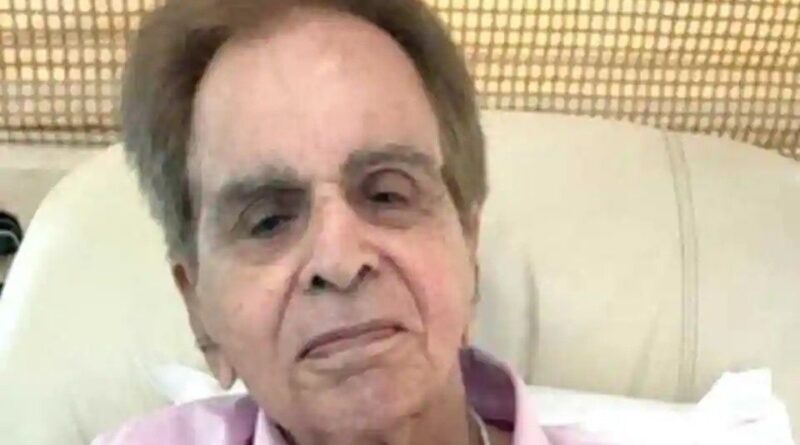 Ehsan Khan, the younger brother of veteran actor Dilip Kumar, passed away on Wednesday at the Lilavati Hospital. The demise took place at 11 pm, the hospital said.

Ehsan, 90 years old, had tested positive for Covid-19 and also had heart disease, hypertension, and Alzheimer’s, according to the Lilavati Hospital.

On August 21, the thespian’s youngest brother Aslam Khan passed away at Lilavati Hospital. Eshan was about 90 years of age while Aslam Khan was a few years younger.

Dilip’s family friend Faisal Farooqui wrote on his Twitter handle on his behalf, “Dilip Saab’s youngest brother Ehsan Khan, passed away few hours ago. Earlier, youngest brother, Aslam had passed away. We are from God and to Him we return. Pls pray for them. Posted by @FAISALmouthshut on behalf of #DilipKumar.”

Aslam and Eshan Khan, were admitted to Lilavati Hospital last month. After Aslam complained of breathlessness, he was rushed to the hospital, along with Eshan. Both of them tested positive for Covid-19 and were immediately admitted at the coronavirus ward of the hospital. Their oxygen saturation had dropped below 80%.

Dr Jalil Parker from the hospital had earlier told Hindustan Times, “They have been kept in ICU but we haven’t intubated them as yet. Considering their age and pre-condition health issues like diabetes and hypertension, we have to be extra careful while treating them.” 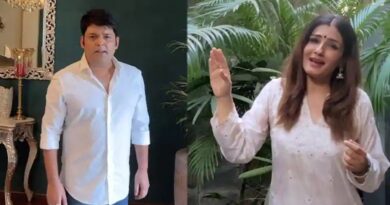 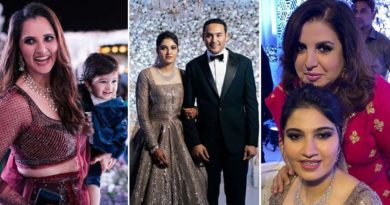 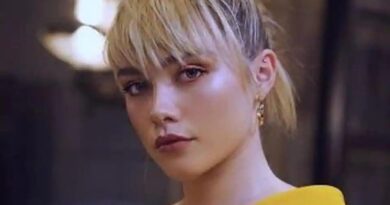