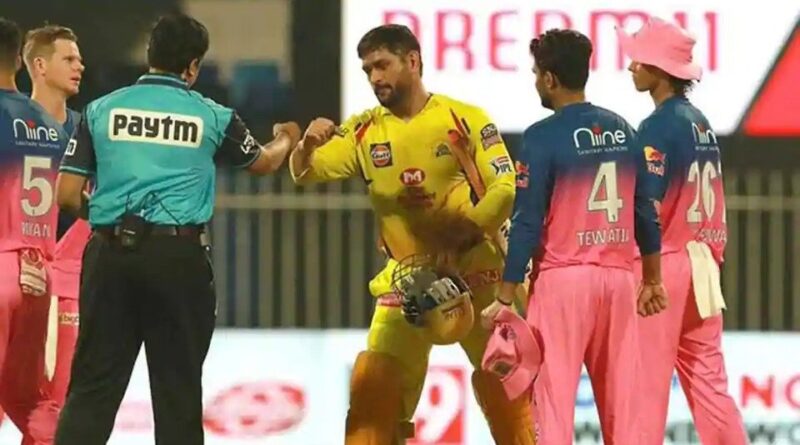 MS Dhoni’s struggles with the bat in the ongoing season of the Indian Premier League has become a cause of concern for Chennai Super Kings. The CSK captain has not been able to get runs this year, and in the previous game against Kolkata Knight Riders, Dhoni scored just 11 runs in 12 balls and could not finish the game for his side.

Chasing 168, CSK were stranded at 157/5 in 20 overs, losing the match by 10 runs. Speaking on the Star Sports post-match show, batting legend Brian Lara said that Dhoni should look at other players to take over the role of finisher.

“It’s a bit puzzling (Dhoni inability to finish). You feel that he has created that position where he can be flexible with himself but I think he needs to maybe look at some other players,” Lara said. “He (Dhoni) is a great finisher, no doubt about that. But things are not going right for him and I believe, some of the other players, look at Jadeja how he batted today, he came in when their chances were very slim. So, something he will have to work on, have steadier stuff.

So far, in six matches, Dhoni has scores of 0*, 29*, 15, 47*, and 11. Against Kings XI Punjab, he did not get a chance to bat since Shane Watson and Faf du Plessis engineered a 10-wicket win. Against KKR, he promoted himself to No.5 but was dismissed by Varun Chakravarthy. This wasn’t the first time he failed to finish the match. Even against Rajasthan Royals, Dhoni came close, hitting three sixes in a row in the final over, but couldn’t get the job done.

“They (CSK) were cruising after 10 overs. You got 90-odd on board. It was unbelievable. They have played a couple of games where he (Bravo) hasn’t had an opportunity to bat. Scoring 58 runs in 10 overs but only losing 10 wickets, something is wrong,” Lara said of CSK’s innings against KKR. 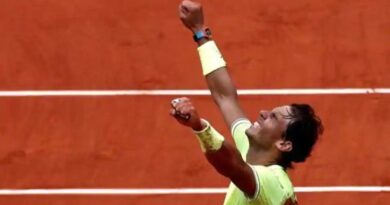 2020 French Open could be held behind closed doors 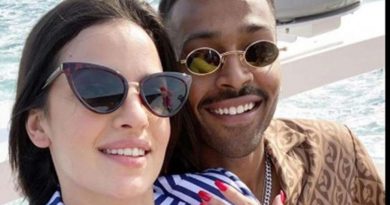 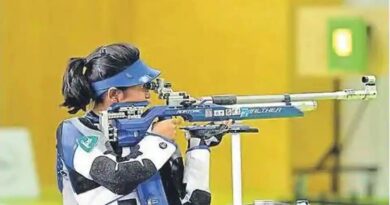 Elite shooters may run out of ammo in 2 months