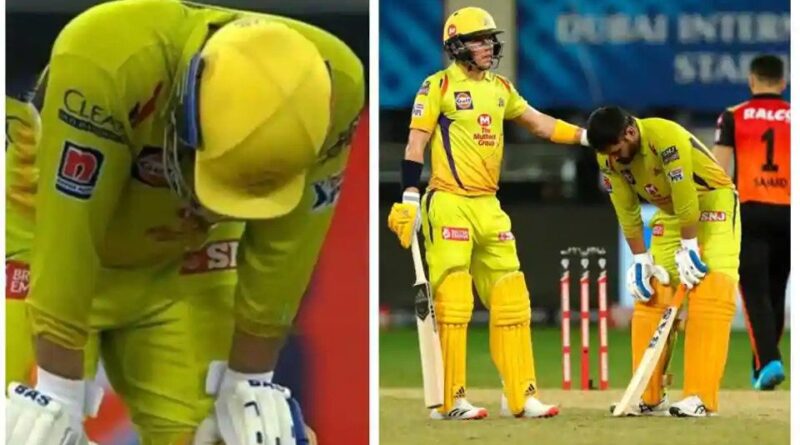 Chennai Super Kings lost their third match in a row in the 13th season of the Indian Premier League. Up against Sunrisers Hyderabad, CSK were asked to chase 166 at the Dubai International Stadium. But they could not achieve the feat as they managed to score only 157 runs in their quota of 20 overs. The onus of the result was again put on CSK captain MS Dhoni, who was carrying his team’s hope along with Ravindra Jadeja.

But Dhoni could not manage to take his side home as it looked like that he went after the bowlers too late. Dhoni stayed unbeaten on 47 runs off 36 balls as CSK lost the match by seven runs. Dhoni is one of the fittest cricketers in world cricket despite being 39 years old but on Friday he was also seen struggling in the searing heat in UAE. He talked about the situation after the match, saying that his throat had got dry so he started to cough.

“I tried to get as much as time as possible. It is quite dry out here. So, the throat gets dry and you start to cough. When you have legal signs, you can take some time off.”

His side falling short yet again despite having him at the crease, Dhoni said he was trying to hit the ball too hard when timing the ball was a better option against SRH.

“I was not able to middle a lot of deliveries. Was trying to hit it too hard. When the wicket is slightly at the slower side, it is better to time it. Looking at outfield it was subconsciously coming to us to hit the ball hard,” Dhoni said after his side’s third defeat in four matches.

Dhoni made three changes to his playing XI but could not arrest the slide. He acknowledged they need to find solutions.

“Long time back once we lost three in a row. We need to get a lot of things right. It is the professionalism. We need to take our catches not bowl no-balls. Those are the controllables and may be we are getting too relaxed,” he said.

“We have been a bit too relaxed at times. After the 16th over, we had two good overs but overall we could have been slightly better.”Nobody wants to drop catches but at the same at this level, we need to draw a line and say these catches that need to be taken especially when the team hasn’t been doing that outstandingly well,” he said referring to spilled chances when SRH’s Abhishek Sharma was batting.”Catches that these can hamper your knock out stage games. It is very important to be at your best. There are plenty of positives in this game but we will try to come back strong.” 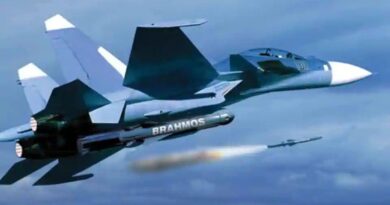 Brahmos, Akash and Nirbhay: India rolls out its missiles to counter Chinese threat 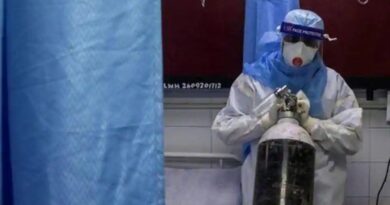