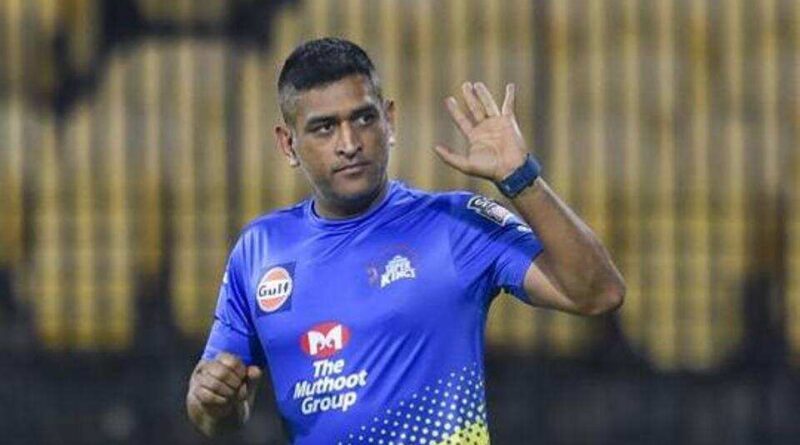 Former India captain Mahendra Singh Dhoni on Thursday took to Twitter to write about the induction of the Rafale fighter jets into the Indian Air Force. Dhoni lavished praise on IAF pilots calling them the ‘world’s best fighter pilots’.

“With the Final Induction Ceremony the world’s best combat proven 4.5Gen fighter plane gets the world’s best fighter pilots. In the hands of our pilots and the mix of different aircrafts with the IAF the potent bird’s lethality will only increase. Wishing The Glorious 17 Squadron(Golden Arrows) all the very best and for all of us hope the Rafale beats the service record of the Mirage 2000 but Su30MKI remains my fav and the boys get new target to dogfight with and wait for BVR engagement till their upgrade to Super Sukhoi,” Dhoni wrote in a two-part tweet.

Dhoni, who is currently in the UAE to take part in the upcoming season of Indian Premier League (IPL 2020), will be in action in a competitive match for the first time since playing the ICC World Cup semi-final last year, when Chennai Super Kings take on Mumbai Indians in the tournament opener on September 19.

He announced his retirement from international cricket on August 15, 2020.

The five Rafale aircraft which arrived on July 27 at Ambala Air Force Station were inducted to the Indian Air Force’s 17 Squadron ‘Golden Arrows’ on Thursday.

Defence minister Rajnath Singh presented an induction scroll to Group Captain Harkeerat Singh, the Commanding Officer of the 17 Squadron of the ‘Golden Arrows’ of the Indian Air Force thus formally completing the induction of the 5 Rafale fighter jets into the squadron. 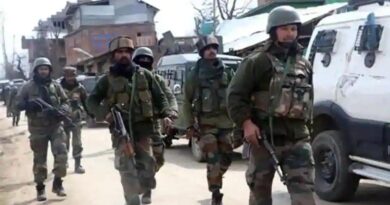 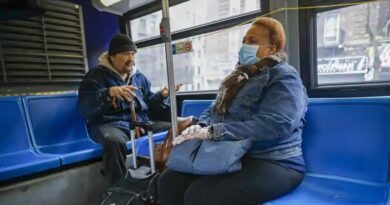 Over 54,000 Covid-19 deaths in hardest-hit US, number of cases near a million 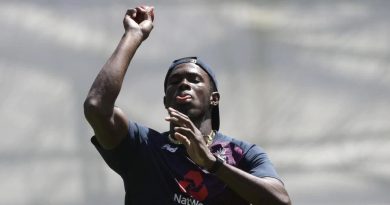