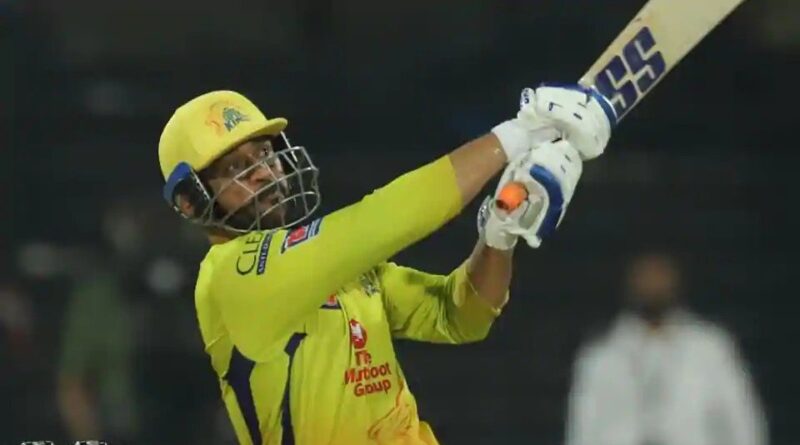 Before the ongoing season of Indian Premier League, MS Dhoni’s last appearance in a cricket match was at the World Cup last year during India’s semifinal defeat against New Zealand. Dhoni took a sabbatical from the sport afterwards, and was set to return to play for Chennai Super Kings in IPL in March. But the tournament was postponed indefinitely due to Covid-19 outbreak.

Now, when IPL eventually kicked off in September, fans got to see Dhoni return to bat after nearly 14 months. But Dhoni, who had announced his international retirement in August, gave the fans another jolt of surprise as he demoted himself lower down the batting order.

Ravindra Jadeja and Sam Curran came in to bat over Dhoni against Mumbai Indians in the first game. Curran smashed 18 runs off 6 balls to win the match for his side. In the 2nd game against Rajasthan Royals, Dhoni came in at no. 7 position to bat, but it was already too late for CSK, who were chasing 217.

Dhoni struck three sixes in the final over, but it was not enough to win the game for his side. While Dhoni’s decision to push himself lower down the order has invited criticism, former India opener Aakash Chopra came to his defence and said that Dhoni was giving CSK the best chance of winning the game.

“It was also about the fact that Dhoni hadn’t played competitive cricket in 14 months. After the game against Rajasthan, he admitted that he was rusty. The long layoff, followed by the long quarantine did not help his cause as a batsman,” Aakash Chopra wrote in a column for ESPNCricinfo.

“What it tells me about Dhoni is that he is a realist, for he is the first to admit that his lack of confidence in his batting abilities played a part in the making of those crucial decisions. There’s a thin line between bravado and foolishness, and also a thin line that separates caution and fear,” he added.

“I think the idea of demoting himself in the first two games was not to shy away from the responsibilities of a leader but to give Chennai the best shot at winning the game. Dhoni felt that he wasn’t ready to bring the team home and chose not to let ego come in the way of a pragmatic decision.

“He started this tournament with no form whatsoever and has now worked himself into some kind of form with the three sixes in the final over against the Royals. As the matches shift to venues where scores in excess of 200 won’t come about too often, Dhoni might quietly start fitting himself into places in the batting order from where he will be able to make significant contributions to wins,” Chopra said.

Chennai Super Kings will take on Delhi Capitals on Friday. 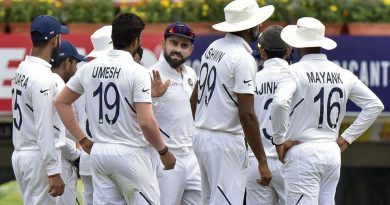 India vs Bangladesh full schedule: Date and time of all the matches 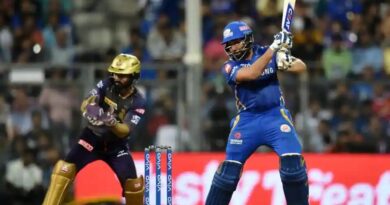 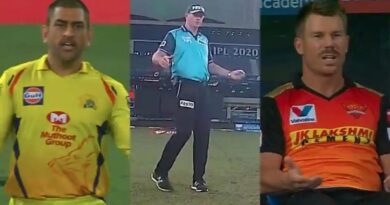