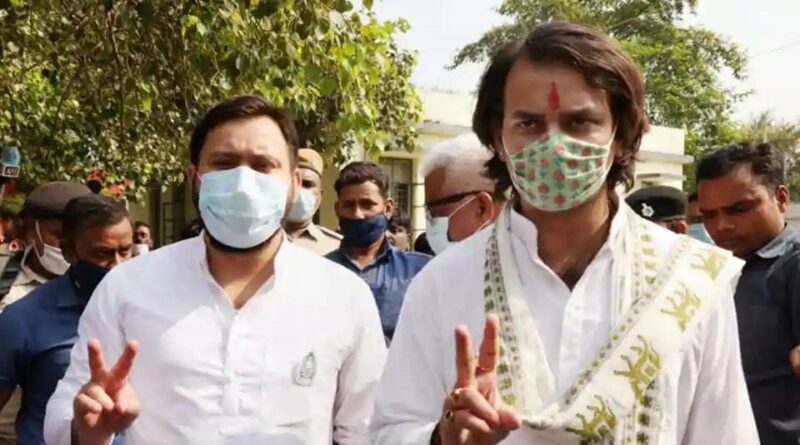 With two weeks to go before the first phase of the Bihar assembly election, political parties prefer hosting real rallies to virtual ones when it comes to canvassing, despite restrictions on the number of people allowed in open public meetings amid the Covid-19 pandemic.

From Wednesday, most parties are kicking off their physical rallies. Chief minister and JD(U) boss Nitish Kumar will address a series of meetings in Banka and Bhagalpur districts.

While permitting watered-down open election rallies, the Election Commission (EC) on Saturday notified different grounds in the state, specifying the number of people allowed in them.

The Left parties, for instance, are opposed to virtual rallies, given their limited resources. Others like the BJP, JD(U), RJD and Congress have roped in professionals and invested in setting up social media war rooms and laying their virtual platform up to booth level to address their target audience.

“Virtual rallies do not provide a level-playing field, and as such we are opposed to it. We cannot match parties like the BJP, given its huge resources, to reach out to people through the virtual medium. We do not have enough money to put up huge screens for virtual rallies. Ours is a party which depends on people’s support,” said Kumar Parvez, office secretary of the CPI-ML.

“We have always believed in person-to-person contact, like door-to-door campaigning, cadre conventions and village meetings. At the most, we will depend on public interface through WhatsApp. We have already created 50,000 WhatsApp groups right up to the booth level,” said Parvez.

CPI state secretary Ram Naresh Pandey was also opposed to virtual medium of canvassing. He, however, said that his party was putting up virtual rally centres in Patna and the six assembly constituencies where it is contesting under the seat-sharing arrangement of the Grand Alliance.

“We have set up a 24×7 social media war room at Janshakti office in Patna and will share links of our election rallies to our district centres,” he said.

Congressmen were also skeptical of virtual rallies. A party insider said it could reach out to only around 1,000 people during a virtual rally addressed by its leader Rahul Gandhi a couple of months back.

Congress chief spokesperson Rajesh Rathore, however, defended it. “It wasn’t an open meeting. Rahul ji was supposed to address only a select group of 1,000 people — party presidents of block and district, former MPs and MLAs, etc. Our open meetings through the virtual medium in 88 assembly constituencies between September 7 and 15 were successful. We could reach out to 10.5 lakh viewers through YouTube and Facebook.”

“Though we prefer real rallies, we have made parallel arrangements of virtual canvassing through Facebook YouTube and Twitter, where our rallies would be streamed live. Our social media war room is being primarily handled by the AICC national unit,” he said.

“With low internet penetration (there are roughly 2.69 crore internet users in Bihar) the state has a lot of handicap in reaching out to people through virtual rallies. Many households still do not have Android phones; some have only one Android phone for the entire family; and then there are some who have Android phones but do not regularly subscribe to the internet. Finally, internet connectivity in the state is poor,” added Rathore.

The BJP is comfortable with both forms of canvassing, said state BJP general secretary Devesh Kumar.

“We were able to reach the district, sub-division and booth levels during Amit Shah ji’s last virtual meeting. Conventional rally with social distancing is the new normal. Though we may prefer conventional rallies, given the Covid-19 situation, we have to reconcile for part real and part virtual rallies,” he said.

The BJP has set up its social media war room, both at its party office as well as its camp office at Chanakya hotel on the Beerchand Patel Path where leaders prefer to have a media interface.

The JD(U) is also equal to the task and has hired professionals for the task. “Our technical team has professionals from IIT-Kharagpur, XLRI and Mumbai, while our content team is from Delhi,” said a JD(U) worker.

Another party worker said the “ghost of Covid-19” was only in urban areas. “Canvassing in rural areas where people have thrown caution to the wind will be the same as in pre-Covid days,” he said.

The RJD has set up a social media war room at its leader and former chief minister Rabri Devi’s official residence at 10, Circular Road in Patna. “We are targeting both forms of canvassing in a phased manner,” said Sanjay Yadav, who is driving the party’s IT campaign.

Bihar will vote in three phases on October 28, November 3 and November 7. Results will be declared on November 10. 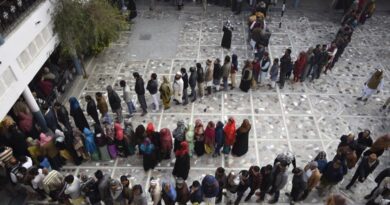 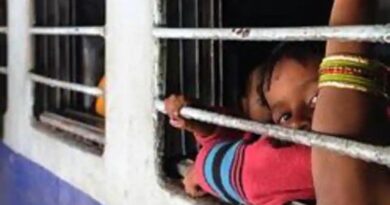 In comeback to Sonia Gandhi, Centre points to 85% subsidy for migrant trains 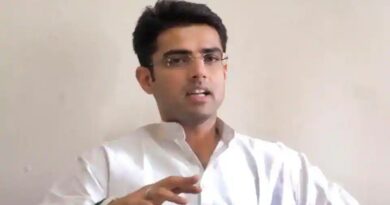 Sachin Pilot not joining BJP, says his aide amid turmoil in Rajasthan Congress