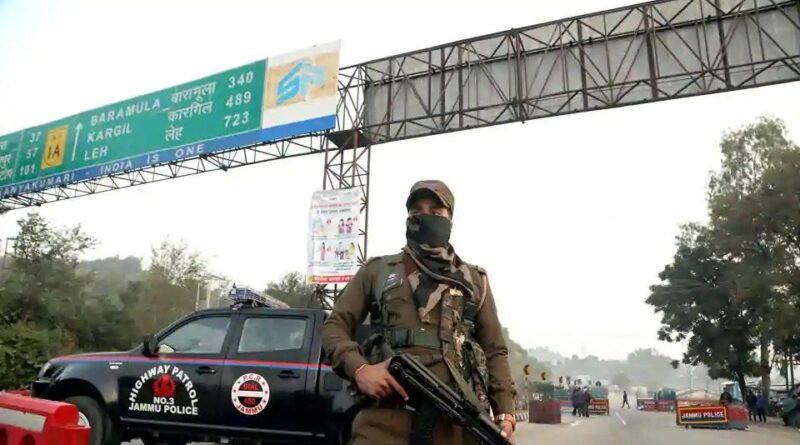 India on Saturday summoned Pakistan’s senior-most diplomat in New Delhi and lodged a strong protest over an attempted attack by the UN-designated terror group Jaish-e-Mohammed (JeM) that was recently foiled by security forces in Jammu and Kashmir.

The external affairs ministry summoned Aftab Hassan Khan, chargé d’affaires at the Pakistan high commission, and demanded that “Pakistan desists from its policy of supporting terrorists and terror groups operating from its territory and dismantle the terror infrastructure operated by terrorist outfits to launch attacks in other countries,” according to an official statement.

Khan was told the Indian government is “firmly and resolutely committed to take all necessary measures to safeguard its national security in the fight against terrorism”.

On Friday, Prime Minister Narendra Modi said security forces in Jammu and Kashmir had foiled a plan by JeM to “wreak major havoc and destruction” by killing four members of the group and seizing a large cache of weapons and explosives. The four terrorists were gunned down during a three-hour gun battle on the Jammu-Srinagar highway on Thursday.

The statement said security forces had thwarted a “major terror attack” in Nagrota, and that initial reports indicated the attackers were “members of Pakistan-based Jaish-e-Mohammed (JeM), a terrorist organization proscribed by the United Nations and several countries”.

The huge cache of arms, ammunition and explosives seized on Thursday indicated “detailed planning for a major attack to destabilise the peace and security in the union territory of Jammu and Kashmir, in particular, to derail the ongoing democratic exercise of conduct of local district development council elections”, it added.

“The government of India expressed its serious concerns at continued terror attacks by JeM against India,” the statement said.

India’s long-standing demand that Pakistan “fulfil its international obligations and bilateral commitments to not allow any territory under its control to be used for terrorism against India in any manner” was reiterated to the Pakistani chargé d’affaires.

The statement said the JeM has been part of several attacks in India in the past, including the suicide attack in Pulwama in February 2019 that killed 40 Indian troopers and triggered a standoff between the two sides. India had carried out an airstrike on a JeM facility in Balakot in retaliation for the suicide bombing.

On Friday, Pakistan had rejected allegations levelled by the PM Modi and contended they were part of “India’s desperate attempts to divert international attention from” the situation in Jammu and Kashmir. A statement issued by the foreign office in Islamabad also accused India of involvement in “state-sponsorship of terrorism against Pakistan”.

“It is evident that India has stepped up anti-Pakistan propaganda, following presentation of the dossier by Pakistan providing irrefutable evidence of India’s state-sponsorship of terrorism,” it said, referring to a dossier that was unveiled earlier this month by the civilian and military leadership.

Pakistan claimed the dossier contained proof of the alleged involvement of Indian intelligence operatives in acts of terrorism but the allegations were rubbished by India. 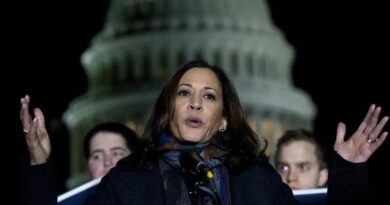 Kamala Harris wishes on India’s I-Day, talks about ‘our people’ 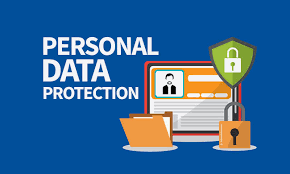 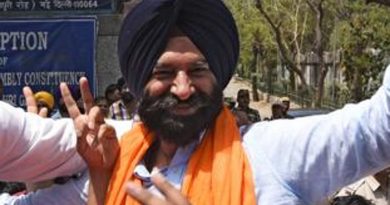