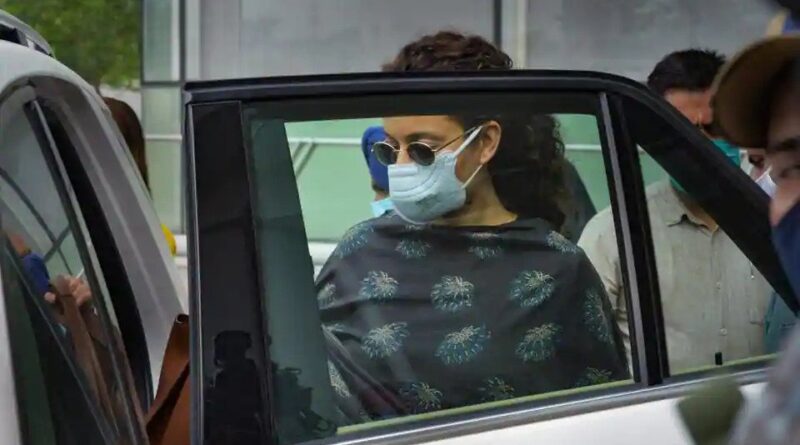 After the Bombay high court set aside Brihanmumbai Municipal Corporation (BMC) notice to actor Kangana Ranaut regarding “illegal construction” at her office premises and called it “nothing but malice in law”, the actor on Wednesday moved the Supreme Court and filed a caveat in the case. In her application, she asked the apex court to not pass any order without hearing her side of the case — in case the BMC moves the apex court challenging the high court’s order.

A division bench of the Bombay high court, on Friday, struck down a September 9 order issued by the BMC to demolish several unauthorised alterations made by actor Kangana Ranaut at her Pali Hill bungalow in Bandra (West).

The bench of justices SJ Kathawalla and Riyaz Chagla held that the civic action was “actuated by malafides” and accepted the actor’s claim seeking compensation for damage caused by the illegal action. The bench said that the actor is justified in claiming damages in view of the law laid down by the Supreme Court in the Sunbeam Hightech Developers case, where the court held that it can award compensation where demolition was carried out illegally, even if the structure was unauthorized.

In the 166-page judgment, the high court bench said that it does not approve unauthorized construction, and also does not approve of loose and irresponsible statements (as made by Ranaut) against any individual, authority or Government. 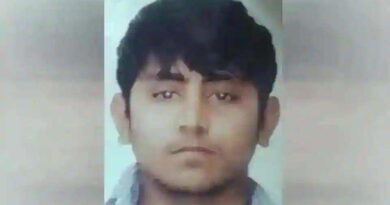 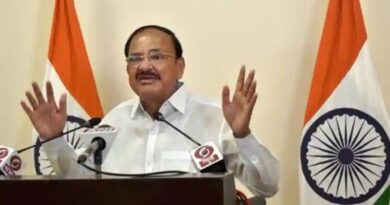 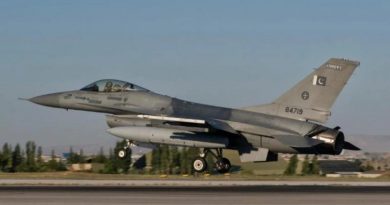 US pulled up Pakistan for misusing F-16s after Balakot