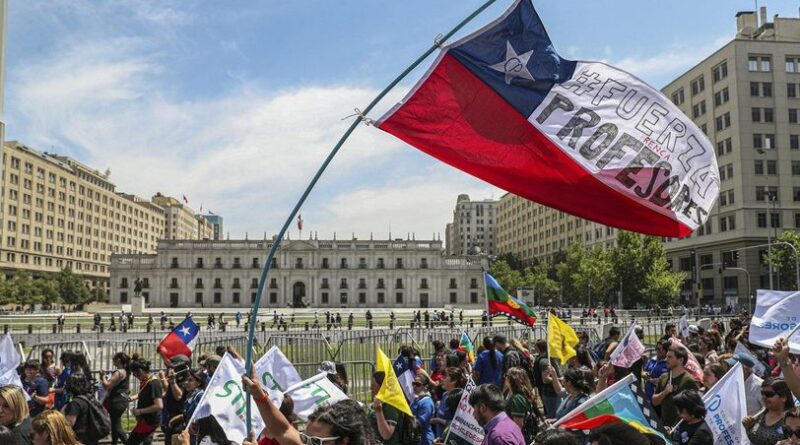 Approximately 500 people gathered for the third consecutive Friday to protest in the Chilean capital of Santiago, gradually resuming the weekly demonstrations that marked 2019, to call for a change of constitution, better healthcare system and education.

The protesters chanted and played music, some clashing with police after a small group of people tried to burn a bus.

Demonstrators returned to the streets as Chile is heading to vote a plebiscite on October 25 that was postponed due to the pandemic restrictions.

In the new vote, Chileans will be asked if they want a new constitution and if it should be drafted by the existing Congress or a new constituent assembly 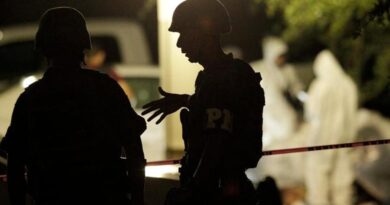 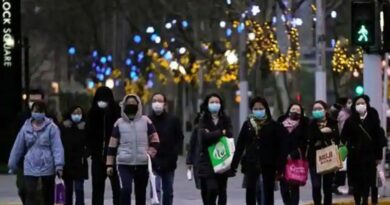 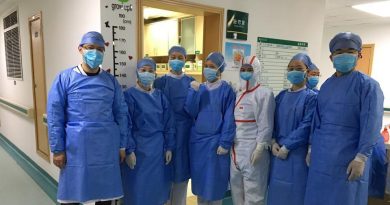