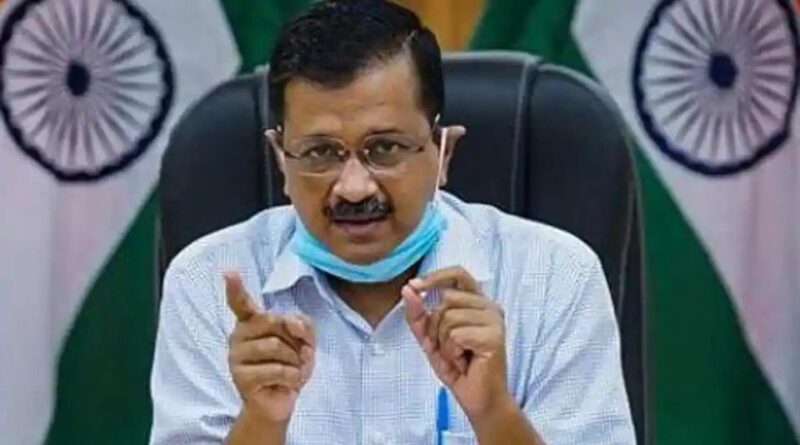 Delhi chief minister Arvind Kejriwal on Saturday said the Delhi Jal Board (DJB), the city’s unified water utility, has initiated the process of appointing a consultant that would give recommendations on 24×7 water supply to every household.

Addressing a digital press conference, Kejriwal said Delhi consumes 930 million gallons (MGD) of water every day, which translates into a consumption of 176 litre per person per day.

“This is not a lot, but it is not less either. At present, there is no accountability of this 930 MGD water in the city. A lot of it either gets stolen or is wasted through leakages. We are appointing a consultant who would recommend us steps to not just ensure not a single litre of water is wasted, but it would also suggest us the latest technology available across the globe to put in place a hi-tech, automated and real-time water management system,” he said.

Kejriwal also addressed the concerns raised by the Bharatiya Janata Party (BJP), which alleged that the decision of the Delhi government is a step towards privatising the DJB. The DJB is a state-run organisation in Delhi.

He also said the Delhi government is in talks with “water-rich” states such as Uttar Pradesh, Himachal Pradesh, Haryana and Uttarakhand to explore the possibility of water-sharing pacts.

This comes after the DJB announced the approval of a ‘One Zone-One Operator’ policy on Thursday for efficient management of water supply and sewerage network. Under this policy, the city will be divided into 7-8 zones and a private operator will be appointed to look into the works in each zone.

The decision was taken in a board meeting presided over by Delhi water minister and DJB chairman Satyendar Jain.

“After extensive discussions and deliberations at various levels to improve the services and bring efficient management in the water supply and sewerage system, it was decided to award the contracts to private operators for operation, maintenance and management of water supply and sewerage networks in various zones of Delhi on the lines of ‘One Zone-One Operator’,” said a statement issued by the DJB on Thursday.

“The operators will be appointed for a period of 10 years under the scheme on a contract basis,” it said.

Ankit Srivastava, DJB technical advisor, explained that the services are not being privatised and no layoffs will be done within the water utility. Senior officials said the powers of monitoring and supervision will rest with the DJB. 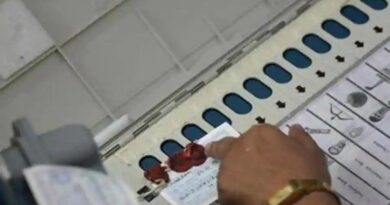 Bihar polls will be held on time, says Election Commission 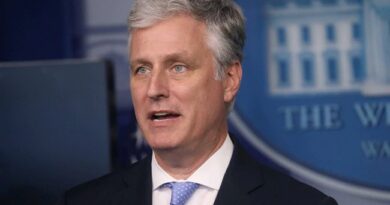 “Something Close” To Genocide In China’s Xinjiang: US Security Adviser 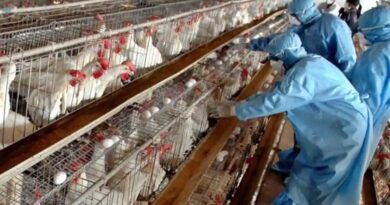