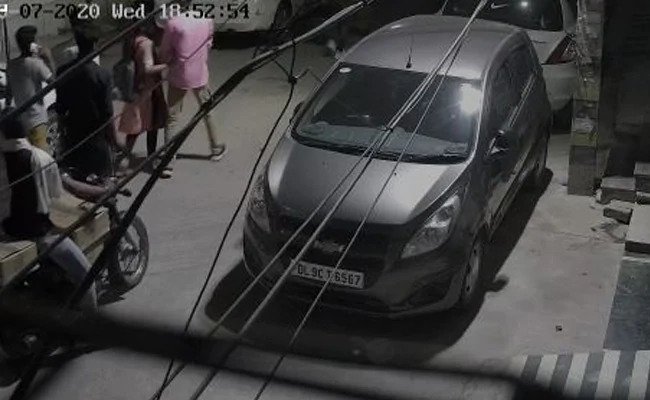 An 18-year-old student was beaten to death in Delhi allegedly over his relationship with a girl, police has said. Five people have been taken into police custody in the case, including three minors.

Rahul, the 18-year-old who has died, was a resident of west Delhi’s Adarsh Nagar. Moments before he was attacked, he was seen on security footage with the girl.

“During investigation, we found that the boy, who was a resident of Jahangirpuri, was friends with a girl and her family was against it. Her brother and other family members thrashed the boy over this and he died due injuries,” senior police officer Vijayanta Arya told reporters.

The girl’s family was against the relationship because the two families are from different communities, according to cops.

A CCTV footage from October 7 (Tuesday) shows Rahul out on a street when he was believed to have been called by some people for tuition. As he covers some distance on foot, he was thrashed badly; he died at a hospital later due to injuries.

According to the autopsy, he is said to have died due to severe internal injuries.

“Rahul used to teach students at his home. He was a second-year student of Bachelor of Arts. He was attacked by over 8-10 men and despite attempts to save him by some people around, they continued to thrash him,” Rahul’s father said. 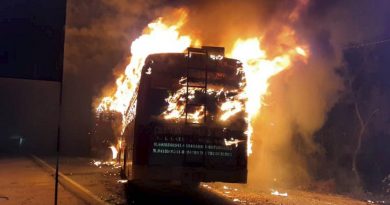 10 bodies pulled out, many still inside after UP bus accident 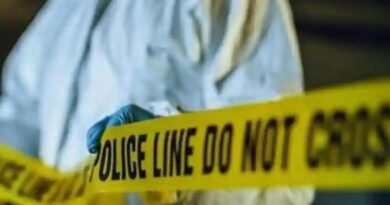 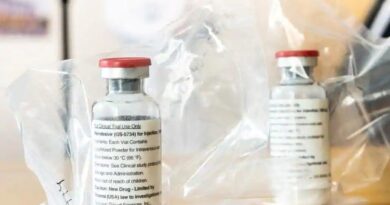