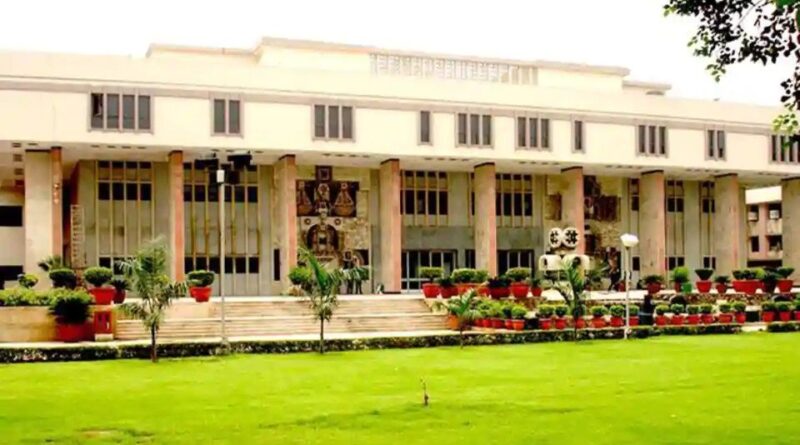 The Delhi high court (HC) on Thursday will hear a bunch of pleas seeking registration of first information reports (FIRs) against several leaders across party lines for allegedly making hate speeches during the anti-Citizenship (Amendment) Act (CAA), 2019 agitation that eventually led to communal riots in north-east Delhi in February.

One of the pleas had sought registration of FIRs against Bharatiya Janata Party (BJP) leaders such as Kapil Mishra, Anurag Thakur, Parvesh Verma, who delivered hate speeches that had led to the violence, leaving 53 killed and over 400 injured.

Mishra denied delivering hate speeches and distanced himself from the violence in north-east Delhi.

Another plea had accused the Congress and Aam Aadmi Party (AAP) leaders of delivering hate speeches before the riots broke out.

On February 26, the Human Rights Law Network had filed a plea on behalf of civil society activist Harsh Mander seeking FIRs against Mishra and Thakur to be booked for making speeches that purportedly triggered communal violence in north-east Delhi.

An organisation named Lawyers Voice had filed an intervention in the plea on the following day, making similar allegations against several Congress and AAP leaders.

A third plea by Jamiat Ulama-I-Hind had said that the Delhi Police should be directed to preserve closed circuit TV (CCTV) footage of the riot-affected areas between February 23 and March 1. The plea had alleged that FIRs have not been lodged against persons responsible for the riots.

Delhi Police has drawn flak for the arrest of student activist Umar Khalid (33) on Sunday night while refusing to act on the hate speeches by the BJP leaders.

Khalid was in the forefront during the anti-CAA protests before the riots broke out in February.

Police have maintained that the riots were orchestrated by a section of anti-CAA protesters, who had mobilised people at the protest sites, delivered inflammatory speeches and planned the communal violence.

Earlier, police had told the court that investigation into the north-east Delhi riots have not revealed any evidence that pointed towards the role of the leaders, who allegedly made hate speeches. Police had also said that there was “no actionable evidence” against the leaders indicating their role in instigating or participating in the riots.

Mishra had said on July 15: “It is clear that the entire propaganda campaign against me was fake. People, who organised riots in Delhi, are filling fake complaints against me and some ‘urban Naxals’ tried to promote that. The fake campaign against me stands exposed. I am sure not only rioters but also their support groups in media and politics will be punished by the law.” 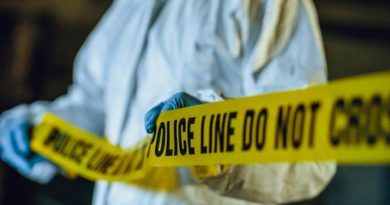 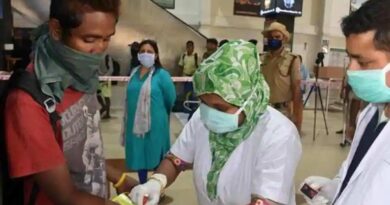 Two returnees from Kolkata test positive for Covid-19 in Jharkhand