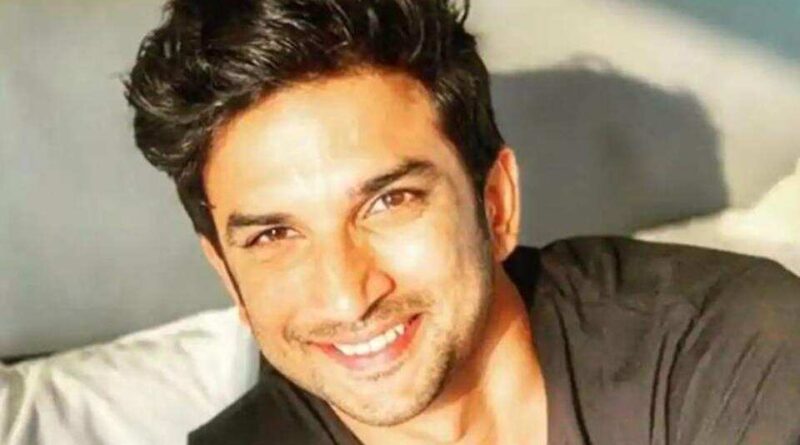 Vibhor Anand, a Delhi resident who claims to be an advocate has been arrested by the Mumbai Police cyber cell for spreading ‘fake news’ regarding Sushant Singh Rajput death case. Reports said Mumbai Police has taken him into custody on Thursday.

Following Sushant Singh Rajput’s death on June 14, Vibhor Anand made “sensational revealation” on his now-suspended Twitter account linking Rajput’s death with his former manager Disha Salian’s death. Anand allegedly dragged Bollywood actor-producer Arbaaz Khan’s name in the cases, which prompted Khan to file a case against Anand and a few others who have dragged his name.

Anand was active on YouTube where he was posting videos peddling various theories behind Sushant Singh Rajput’s death. He allegedly defamed Maharashtra ministers in his video.

The Mumbai Police has recently revealed that over 80,000 fake accounts were created on various social media platforms on June 14 to discredit the Mumbai Police and Maharashtra government over the investigation into Rajput’s death. Mumbai Police commissioner Param Bir Singh has asked the cyber cell to investigate the matter, and register cases under the Information Technology Act 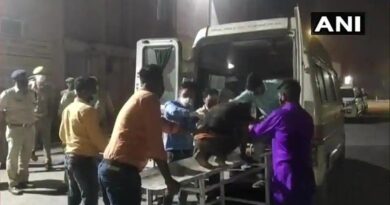 7 killed, over 30 hurt as bus and pickup collide in UP’s Pilibhit 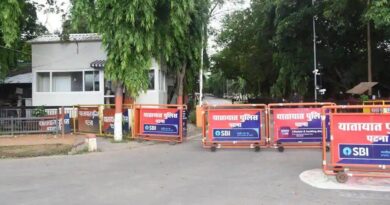 Bihar goes under lockdown from today: What remains open, what will close 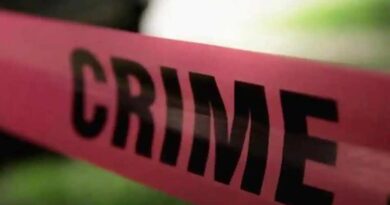