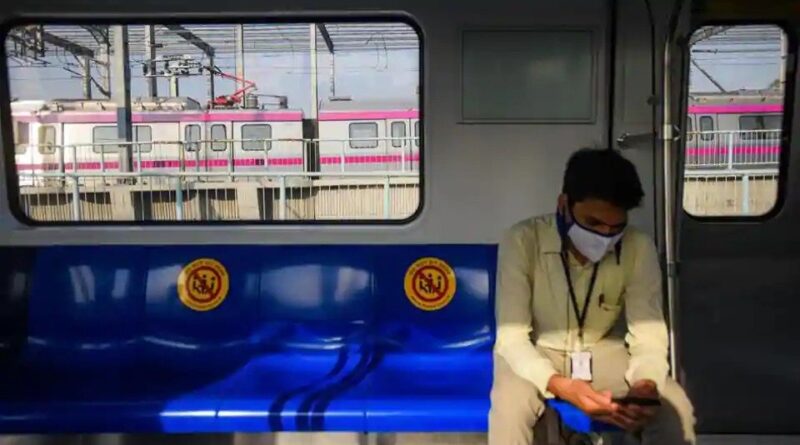 Minutes after the Delhi Metro started its services on Monday—the first weekday after the entire network was made operational after nearly six months—train movement on Yellow Line (Samayapur Badli to HUDA City Centre) was affected due to technical reasons.

The Delhi Metro Rail Corporation (DMRC) informed commuters on Twitter that train services between certain stations will be affected due to “track repair work” between Rajiv Chowk (one of the busiest interchange stations) and New Delhi station.

With DMRC starting its operations on September 7 in a staggered manner, Monday is the first working day when the entire network is operational. DMRC officials had said that they have been repairing and maintaining the system during the lockdown.

DMRC planned to make 4,500 train trips from Monday, expecting a surge in ridership. Nearly 1.5 lakh people took a ride on the Metro on Saturday, the day when the entire network (spread over 389km) was made operational for the first time after nearly six months. According to DMRC, 1,52, 845 people had travelled on Metro, which was nearly 24,000 more than Friday’s total passenger count.

Anuj Dayal, executive director, DMRC, said, “Over 4,500 trips will be made with 294 trains across the network including Airport Express Line. A team of around 8,000 housekeeping staff will look after the overall cleaning/sanitisation work across the network. Around 1,500 Delhi Metro officers and staff along with civil defence volunteers, in addition to the regular staff, are being specially deployed at the stations to facilitate the commuters.” 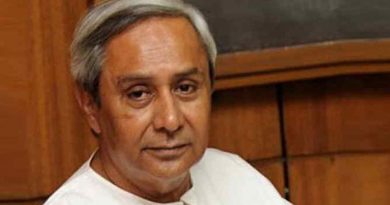 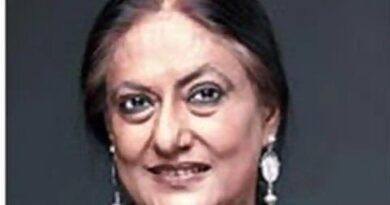 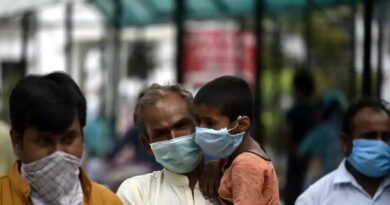 UP extends Covid-19 lockdown till June 30 with phased relaxations