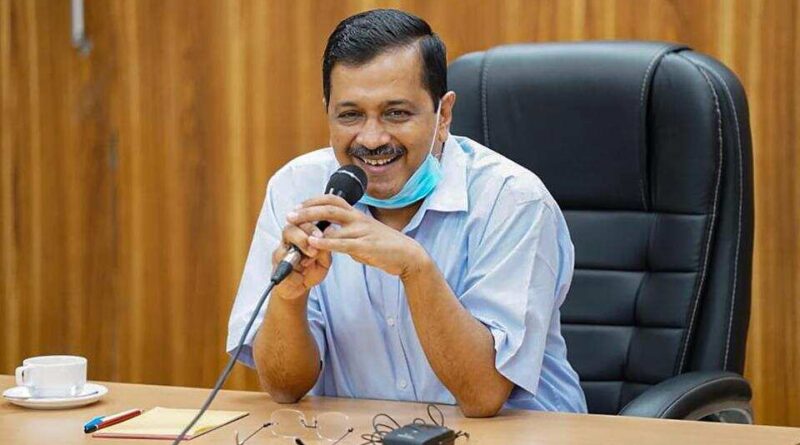 Delhi chief minister Arvind Kejriwal on Thursday launched a new anti-pollution campaign under which people will be encouraged to switch engines of their vehicles off while waiting at traffic signals.

On Thursday, the pollution levels in the city remained in the “very poor” category. “We will start a new campaign today. It has been seen that we often do not switch off engines of our vehicles while waiting at traffic signals. The ‘Red Light On Gaadi Off’ campaign will aim to bring a behavioural change in that regard. It will help reduce air pollution,” said Kejriwal in a video press briefing.

“Idling (waiting at a traffic signal with engine on) consumes more fuel than a normal drive. On an average, a car spends around 15-20 minutes idling per day, and ends up exhausting at least 200 ml fuel. Experts have suggested that one can save Rs 7,000 per year by avoiding that,” said the chief minister.

While appealing to all motorists in the city to join the drive, Kejriwal said, “Covid-19 has led to distress among people, let’s ensure that pollution doesn’t make things worse for us.”

“Crop stubble burning in neighbouring states leads to pollution in Delhi. It has been so for years now. We cannot do much about other states but we are taking all possible measures to control local sources of pollution – anti-dust strategy, tree transplantation policy, electric vehicle policy and decomposition of crop stubble through new technology. This campaign will be another step towards reducing pollution,” he said. 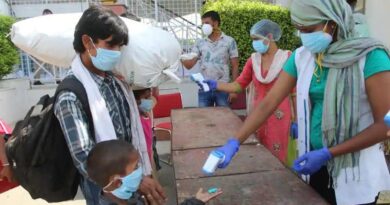 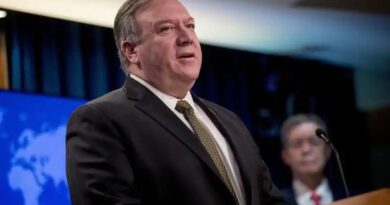 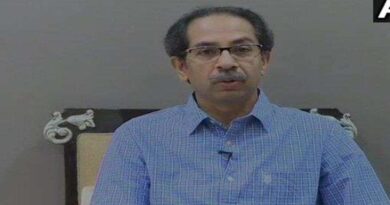 Coronavirus update: Maharashtra extends lockdown till April 30, 3rd state to do so