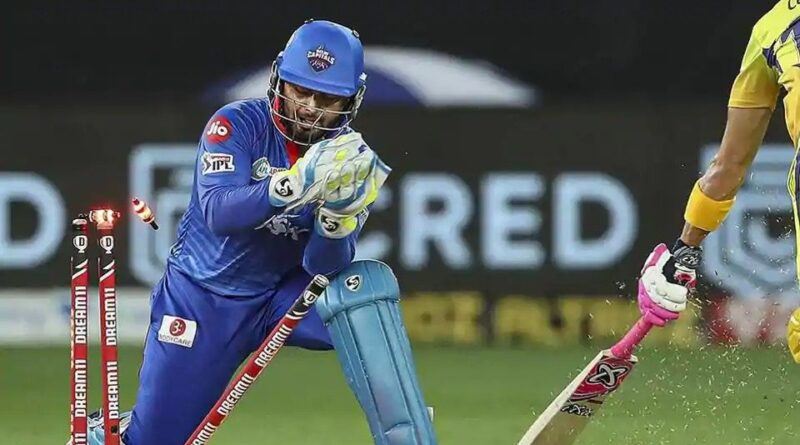 Delhi Capitals’ winnings run was halted by Mumbai Indians on Sunday. Both teams were vying for the top spot in the Indian Premier League (IPL) 2020 points table and it was MI that emerged out on top at the Sheikh Zayed International Stadium by five wickets. DC posted a total of 162/4 with Shikhar Dhawan hitting a fifty for them. Quinton de Kock and Suryakumar Yadav also hit half-centuries as MI won the match in the last over.

It wasn’t just the loss that was disappointing for the Delhi franchise as there was another bad news for them. Rishabh Pant had to miss the game against MI due to an injury and was replaced by Alex Carey. And he might miss more games in IPL 2020 as he has been advised a week’s rest by the doctor.

In Delhi’s last game against Rajasthan Royals, Pant was seen limping when he completed the catch to dismiss Aaron off Kagiso Rabada’s bowling. Before that, he was seen struggling with reaching the wickets for the throws from the deep as well. But it started with a sprint towards mid-wicket to stop a quick single earlier in the innings.

“We have no idea (on Rishabh’s availability), the doctor said he has to rest for a week and hope he comes back really strong,” skipper Shreyas Iyer told the host broadcaster Star Sports after the five-wicket defeat over Mumbai Indians.

“Definitely, I would say 10-15 short, 170-175 on the board would have looked completely different. We really missed out when Stoinis got out, he was hitting the ball really well and also seeing the ball like a football, that was the main error that we did and something that we really need to work on,” Iyer said.

The skipper feels that the team needs to work on their mindset before the next game and not to take things lightly.

“Apart from that the effort we put on the field, we could definitely work on that as there were a few misfields and dropped catches as well. Overall they outplayed us in all the departments. We need to work on our mindsets before the next game. I thought the spinners were bowling well as the ball was coming onto the bat, it wasn’t stopping as it was in the first innings,” Iyer said

“If we could have squeezed in two more wickets after the powerplay we would have been on top. It is really important for us not to take any team lightly and be positive in our approach. There are still certain elements we have to work and we will use the break to work on that,” he added.

Chasing the target, de Kock and Rohit Sharma provided Mumbai Indians a good start as both struck regular boundaries. However, in the fifth over, Axar Patel got hold of Sharma (5).

Suryakumar Yadav then took the field while de Kock continued playing with an attacking mindset and completed his half-century. Soon after scoring his half-century, de Kock was sent back to the pavilion by Ravichandran Ashwin.

Ishan Kishan was the next batsman and he formed a brilliant 53-run partnership with Yadav, who also went on to score his half-century. Their partnership was brought to an end by Kagiso Rabada in the 15th over when the pacer removed Yadav (53).

The fall of wickets did not stop as in the next over, Hardik Pandya (0) was dismissed. Rabada then dismissed Kishan (28) in the 18th over. Kieron Pollard and Krunal Pandya then took the responsibility of the chase. The match came to a point when Mumbai Indians needed seven runs off the last over. Marcus Stoinis bowled the final over and Mumbai comfortably secured a win in the match.

Delhi Capitals will now take on Rajasthan Royals in Dubai on October 14. 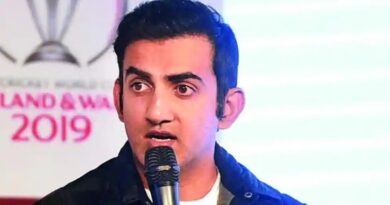 ‘He may win 6-7 titles’: Gautam Gambhir names his pick for best IPL captain 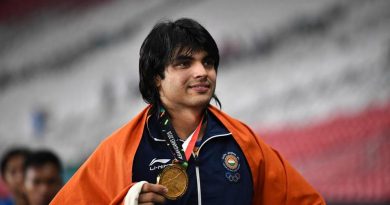 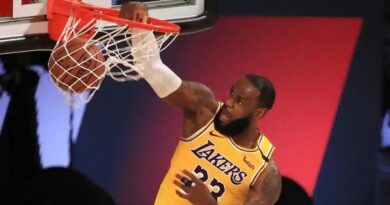